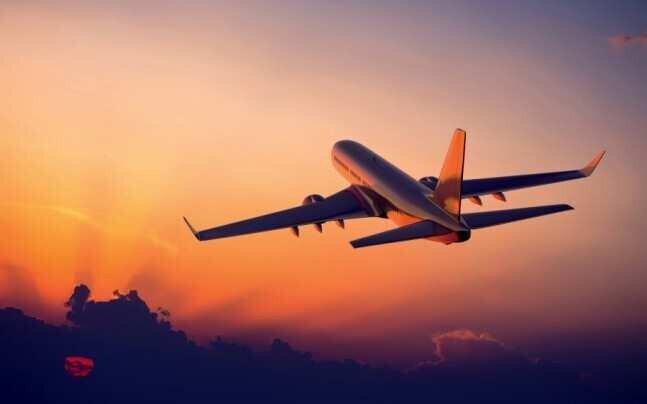 Aviation analyst Igor Aptsiauri declares that the aviation sector has a shortage not only of human resources but also of aircrafts, because many passenger aircrafts have been turned into cargo airplanes amid the pandemic.

"In 2020-2021, some of the airlines lost 60-70% of their employees. Some were sent back, but some of the employees changed their fields. They started working in other sectors and could not be returned back. In addition to human resources, pilots and crews, there is a lack of aircraft. We know that many passenger aircrafts have been turned into cargo airplanes amid the pandemic.

Those who had the first type of conversion (just removed the seats) and the space was used, those aircrafts were converted back to passenger airlines and started flying, but there were other cases that needed several months to get back on board. So, there is a very big problem with delivery.

Excluding the other factors, it will take at least 3-4 months for the field to be fully prepared. We will enter the winter season when the demand is already low and it will be offset," said Igor Aptsiauri, an aviation sector analyst.