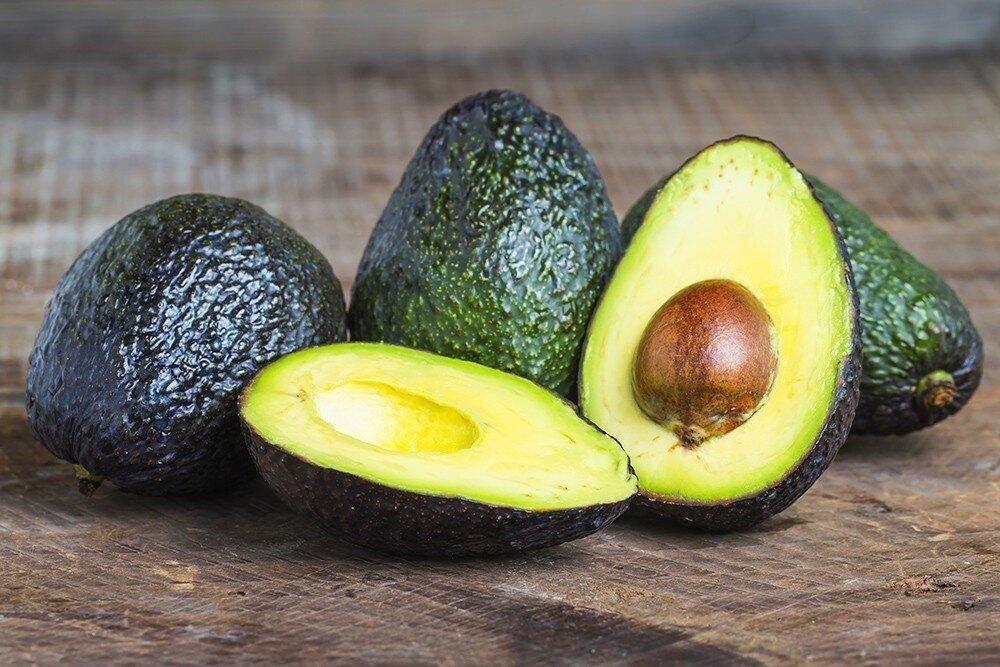 Avocado imports to Georgia increased by 130% in volume in the first quarter of 2022 compared to the same period in 2021. The main suppliers of valuable fruit are the Netherlands and Turkey. And if the Netherlands were the leader in supplies, then in the first quarter of 2022, more than 50% of the avocados were supplied by Turkey, which increased the exports of avocado to Georgia by more than 5 times.

In April, Georgia imported 71 tonnes of avocados, which is also 130% more than in April 2021. EastFruit analysts attribute the rapid growth in the popularity of avocados to an increased number of foreigners visiting the country who know and love avocados.

According to Geostat, 1 576 500 visits by non-residents were recorded in Georgia in the first quarter of 2022, which is 4.3 times more than in the same period in 2021. More than 50% of the arrivals are people aged 31–50, 33.6% are women. Most often, the Georgian border was crossed by citizens of Turkey (104.7% growth), the Russian Federation, Armenia, Georgia (non-residents), Azerbaijan, Israel, Ukraine, Iran, the EU and other countries.

The growth in demand for exotics also inspired local producers to experiment, and the first commercial avocado orchard was planted in Guria in 2021. According to a representative of Geonuts Company, the owner of the first avocado orchard in Georgia, the first winter was critical for the orchard. Although the seedlings were protected from frost, 90% of them were damaged by frost. The company believes that the reason is the avocado variety, which was not frost-resistant enough, and a particularly harsh winter this year in the Guria region. In winter, the minimum temperature was recorded as -5 degrees, but the sensitivity was -8 degrees due to the humidity characteristic of this region. Despite the low temperature, the seedlings should not have been damaged. According to the information provided by the nursery, the seedlings had to withstand frosts down to -10 degrees. Despite the negative experience, the company does not plan to give up growing avocados, East-Fruit reports.