Pashinyan refuses to sign CSTO declarations and explains why 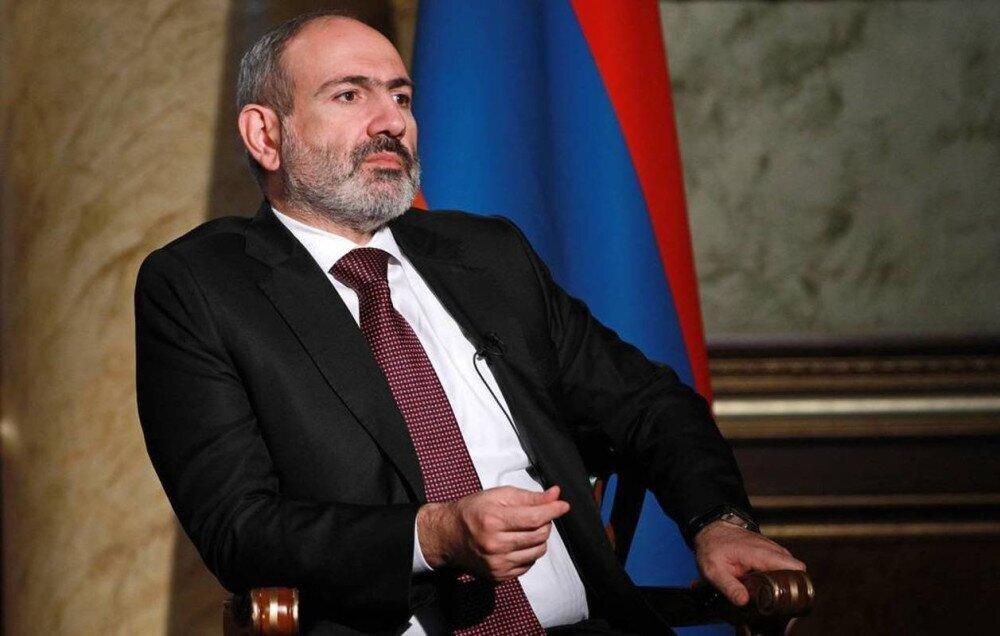 Armenia’s Prime Minister Nikol Pashinyan refused on Wednesday to sign a declaration adopted by the leaders of several former Soviet republics, which are members of the Moscow-led Collective Security Treaty Organization (CSTO) at a gathering in Yerevan and also a draft statement on providing assistance to Armenia by the group following Azerbaijan’s aggression.
"The absence of a clear political assessment of the situation by the CSTO and a decision on the above-mentioned may mean not only the refusal of the CSTO from its alliance obligations, but also be interpreted by Azerbaijan as a green light from the CSTO for further aggression against Armenia. And this contradicts not only the letter, but also the spirit and meaning of the fundamental documents of the CSTO," Pashinyan explained.

Pashinyan said because of these failures he was not ready "to sign these documents.’ The prime minister said that during the past two years, Armenia, which is a CSTO member, has been subjected to aggression by Azerbaijan at least three times.

“It is regrettable that Armenia’s membership in the CSTO did not restrain Azerbaijan from resorting to aggressive actions, and furthermore, basically until today, we were unable to make a decision regarding the CSTO’s response to Azerbaijan’s aggression against Armenia,” added Pashinyan.

Pashinyan said also that Armenia expects the CSTO to accelerate the necessary political and diplomatic work with Azerbaijan to ensure the immediate and unconditional withdrawal of Azerbaijani troops from the sovereign territory of the Republic of Armenia to their original positions as of May 11, 2021.

He stressed that such a position is important not only to restore the territorial integrity of the Republic of Armenia, but also to deter Azerbaijan from further aggressive actions against our country, ARKA reports.