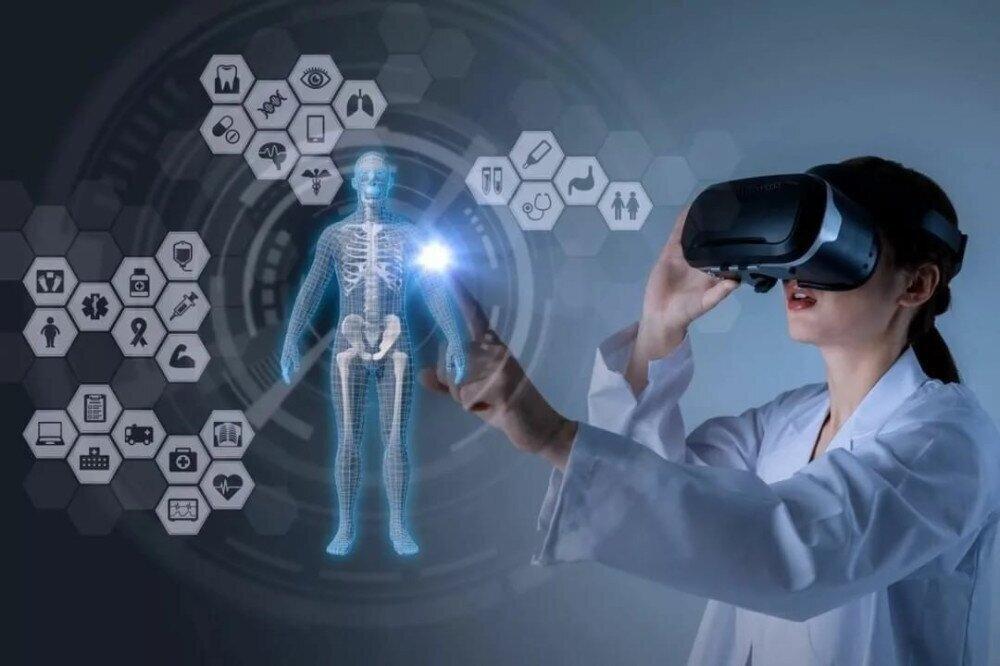 Azerbaijan is developing a strategy for the digitalization of health care, Azerbaijani Health Minister Teymur Musayev said at a briefing, Report informs.

According to Musayev, the 5-year strategy is planned to be presented in the near future:

“Thus, the health care system, like other sectors of the economy, will begin to digitalize."

“The development of a digital health strategy has seven objectives, one of which is to determine the scope of medical services provided in the country, including liberated areas. Large-scale projects will also be implemented within the strategy,” Musayev said.