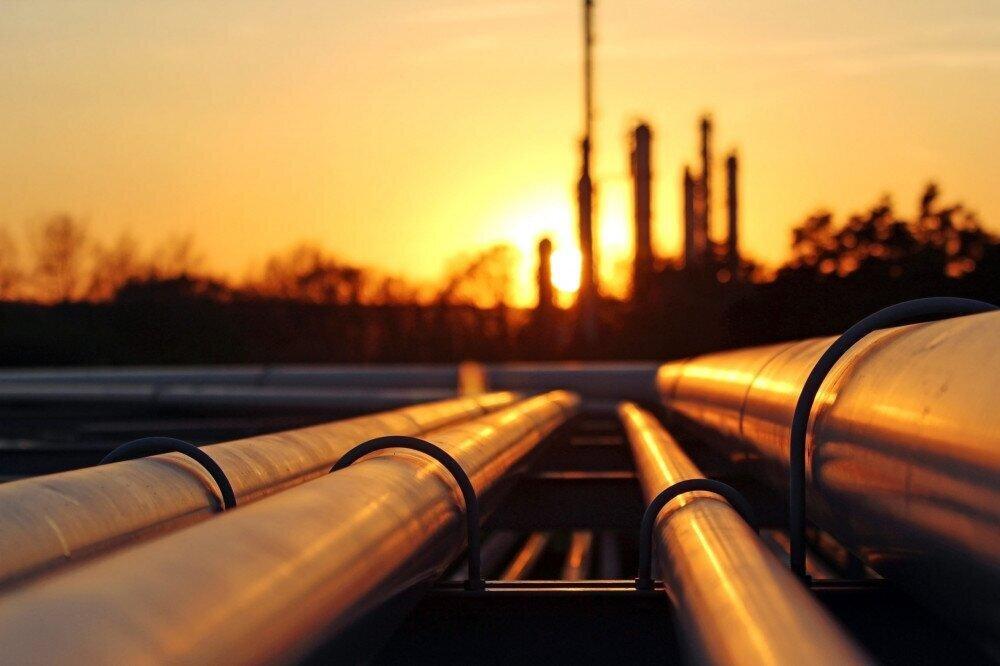 Back
In January-May this year, Azerbaijan produced 17 bcm of gas, Report informs, citing the Ministry of Energy.
Of this, 5.4 bcm was produced from the Azeri-Chirag-Guneshli (ACG) block and 8.4 bcm from Shah Deniz.

The State Oil Company of Azerbaijan (SOCAR) produced 3.2 bcm of gas during this period.
Compared to the same period last year, gas production increased by 3.4%, or 551.5 million cubic meters.

The country exported 7.4 billion cubic meters of gas abroad during the report period, 32% more than a year earlier.