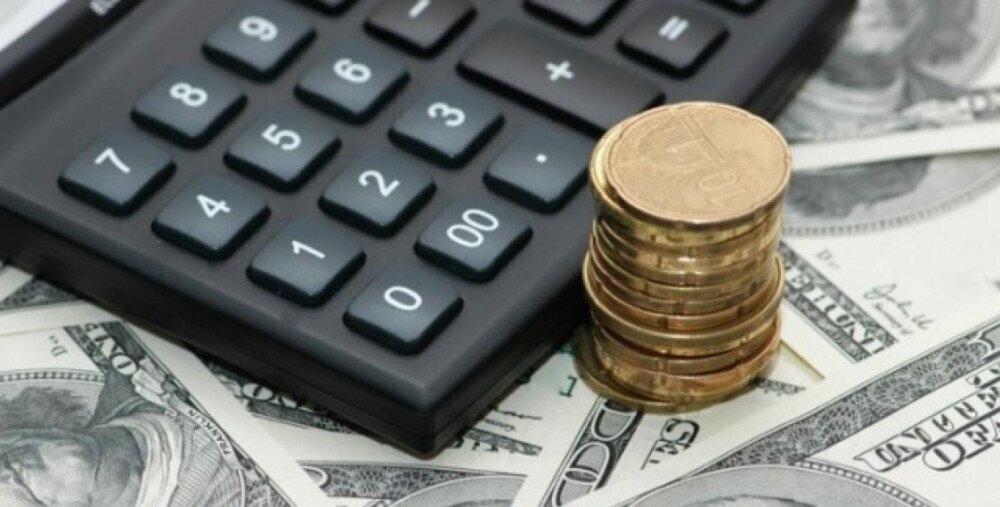 Azerbaijan's external public debt amounted to $7.4 billion, or 12.5 percent of GDP as of early April 2022, Azer Mursagulov, director of the Agency for Managing Public Debt and Financial Obligations under the Azerbaijani Finance Ministry, said, Trend reports.

According to Mursagulov, Azerbaijan's domestic public debt amounted to 2.6 billion manat ($1.53 billion), or 2.6 percent of GDP.

The agency’s head also noted that the public debt funds are formed at the expense of long-term loans issued by international financial organizations. The average maturity of these loans amounts to seven-eight years (nearly two years for domestic debt).

Mursagulov stressed that the public debt of the countries of the world increased from nearly $85 trillion to $93 trillion over the year, AzerNews reports.