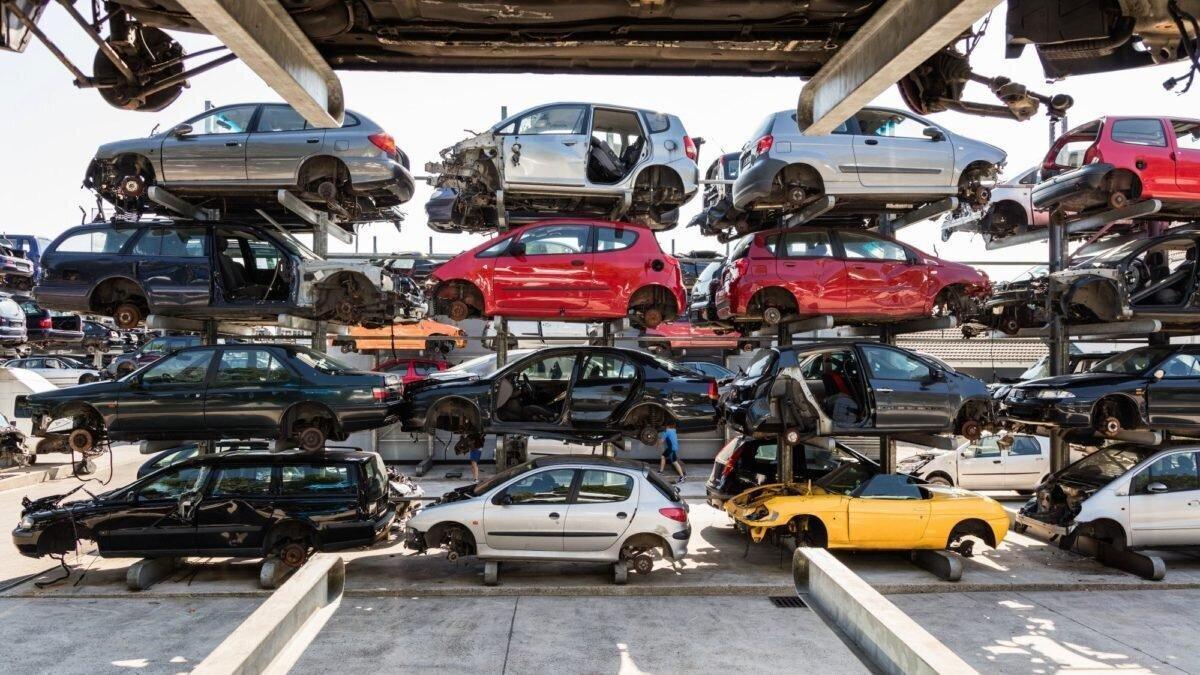 Back
A vehicle recycling program is soon to be launched in Azerbaijan. A new initiative is at the last stage of approval. After the start of the recycling program, the country believes to achieve tangible success in the renewal of the motor-vehicle pool, which currently is full of old cars.
“The country is full of old cars,” said Rasim Sattarzade, Head of the Department of Environmental Policy of the Ministry of Ecology and Natural Resources of Azerbaijan.
“80% of all cars in the country were produced more than 10 years ago, and 20% of cars have been in use for more than 30 years”, said Sattarzade.
In his words, citizens must buy new cars, and the state must take care of the disposal of old ones, which is why a vehicle recycling program has been developed and will soon be launched.
There are many countries that launched vehicle recycling and in the meantime offer benefits to car owners. No particular answer has been found by Azerbaijani media, what exact benefits will the country offer to its customers to encourage them to recycle old cars and purchase new ones.