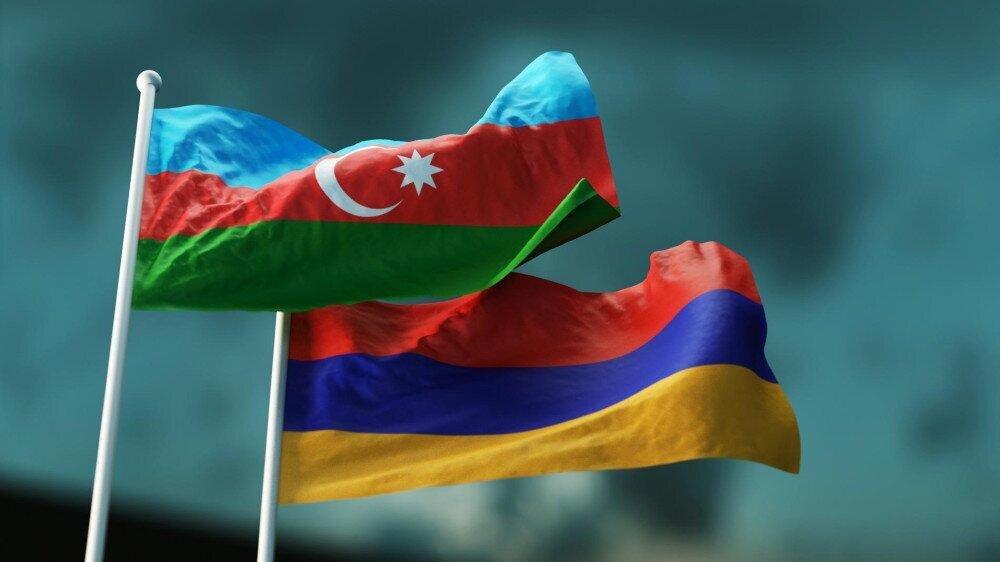 The deputy prime ministers, in particular, underscored Russia's positive role in the settlement of the relations between Azerbaijan and Armenia, as well as in advancing efforts aimed at unblocking economic and transport ties between the two countries.

The meeting participants discussed issues related to the construction of a railway connecting Azerbaijan, Armenia, and Russia, the development of railway communication as well as the organization of transportation.

"The parties will continue to work on the implementation of the tripartite statements on unblocking transport and economic ties in the region, signed by the leaders of Armenia, Russia, and Azerbaijan," the statement reads.

To recap, Azerbaijan and Armenia expressed their gratitude to Russia for organizing the meeting, Azernews reports.