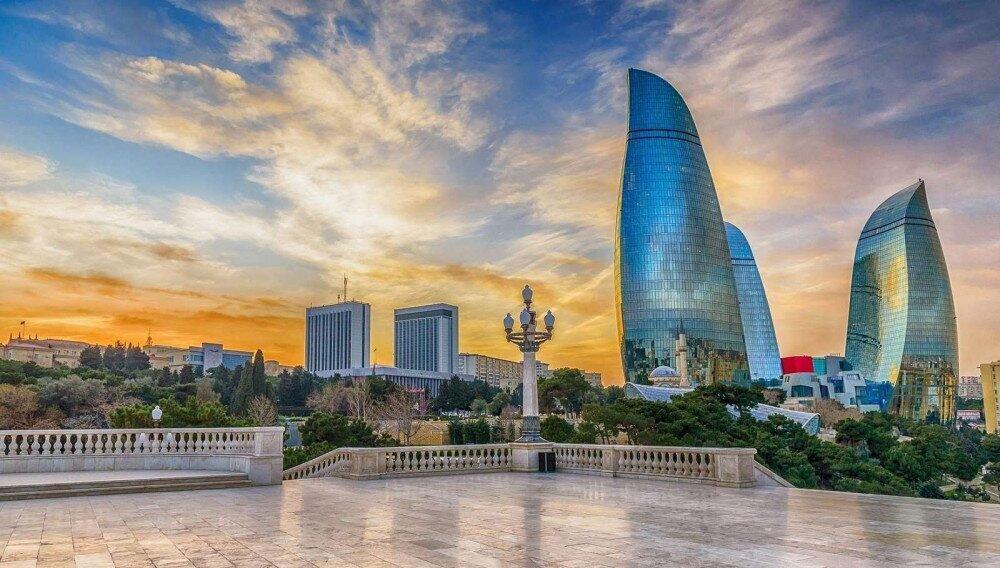 The minister noted that the work on 1,000 MW wind, solar, and hydropower plants and new 4 GW projects to be commissioned in the coming years will strengthen the position of green energy in the country's energy balance.

Azerbaijan, like many countries in the world, is actively moving towards green energy. Nowadays, the country is implementing different projects and taking various measures in the alternative energy sector.

In this context, on March 15, a groundbreaking ceremony for the 230 MW Garadagh solar power plant, to be constructed by the United Arab Emirates' Masdar company, was held in Baku’s Gulustan Palace. The plant is designed to produce 500 million kWh of electricity per year and supply it to approximately 110,000 households. It will reduce gas consumption by 110 million cubic meters and environmental emissions by 200,000 tons.

Moreover, on January 13, a groundbreaking ceremony for the 240 MW Khizi-Absheron wind farm, which will be built by Saudi Arabia's ACWA Power, was held. This year, it is expected to supply 300,000 households, save 220 million cubic meters of gas, and reduce 400,000 tons of carbon dioxide emissions.

Renewable energy currently accounts for 17 percent of total energy production in the country. The goal is to raise those percentages to 30 percent by 2030.

The potential of renewable energy sources in Azerbaijan is 27,000 MW, including 3,000 MW in wind energy, 23,000 MW in solar energy, 380 MW in biomass energy, and 520 MW in the energy of mountain rivers, Azernews reports.