BAG – I cannot blame the locals 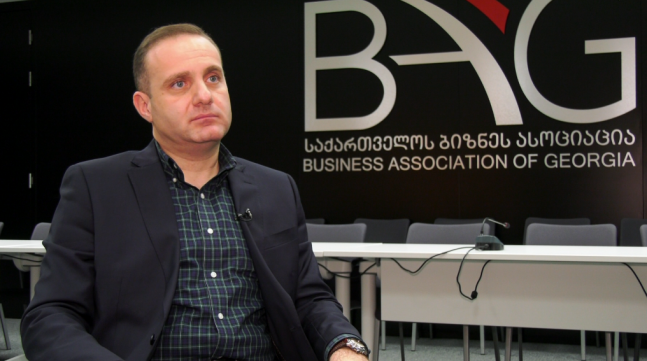 Levan Vepkhvadze, Executive Director of Business Association of Georgia (BAG) declares, that he cannot blame the local population, because they do not have long-term benefits from the construction of hydropower plants. According to him, the locals will be employed on a specific project for a short period of time.

Vepkhvadze explains, hydropower plants are necessary for the country not to be dependent on the imported electricity from the neighboring countries.

"We consume about 38 million kWh of electricity daily, of which 14 million is imported from neighboring countries. We get about 50% of the electricity from Azerbaijan and Russia. Obviously, this is a problem and will deepen further in the long run.

The local population’s rational fears are raised on a social base and the debate over the construction of hydropower plants still has a social base,” - Vepkhvadze explained.