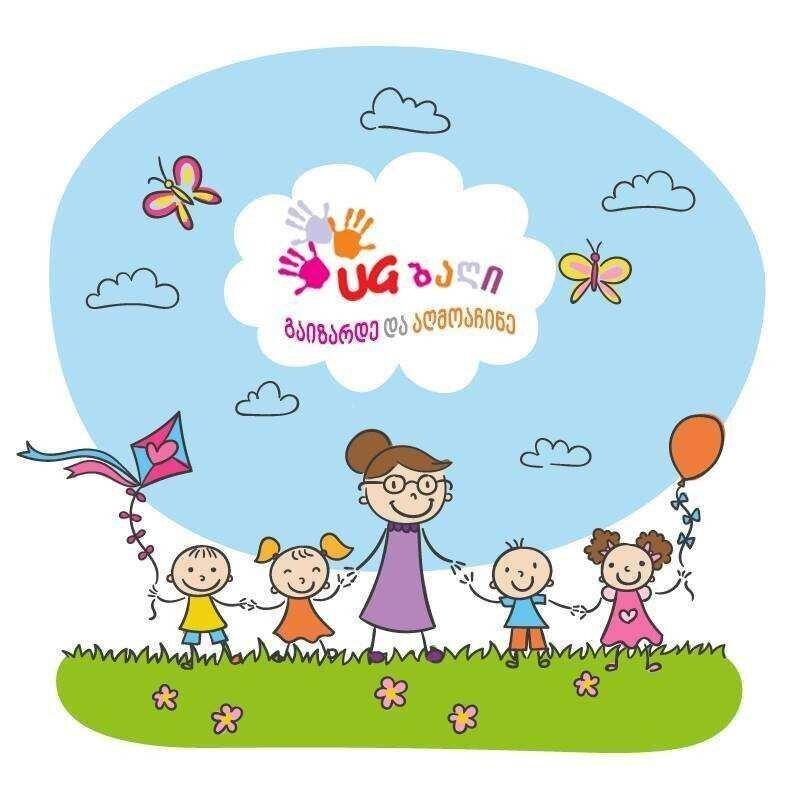 Ella Mazmanova, the director of the private kindergarten UG Garden told the program Women's Narrative", that accounts of UG Kids are seized.

"We have been closed for almost a year. The company retained employees for only 2 months at the expense of our own financial risks. The state obliges us to pay property tax for the property, which is not allowed to use. Our bank accounts are seized," said Ella Mazmanova.

According to her, they wrote an appeal letter to suspend the property tax, meetings were held, but the state refused.

"Even if we are open, we will have to start from scratch," adds the director of UG Kindergarten.

According to the decision of the Interagency Coordinating Council, kindergartens are scheduled to resume for March 1, but it still depends on the epidemiological situation.