Bank lending will be up by 7.5% this year - NBG President 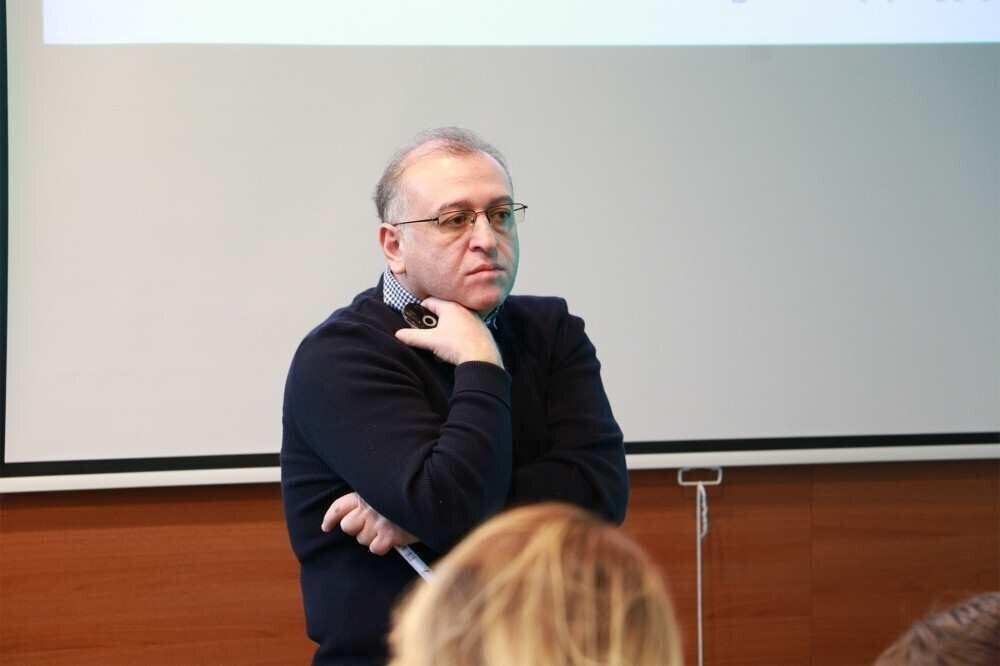 Koba Gvenetadze, President of the National Bank of Georgia declares, that bank lending will be up by 7.5% in Georgia this year.

According to Gvenetadze, a high lending pace was noted in the financial sector early this year, so the refinancing rate growth will not have a significant negative impact on the lending pace. Because of this, the President of the NBG believes that revising the forecast of 4% economic growth in Georgia is not on the agenda.

"In March, the annual growth of loans, excluding the exchange rate effect, was 7.7%. The increase was contributed by the growth of mortgage and business loans. Monthly growth was due to national currency loans, the demand for foreign currency loans was down because of the high risks.

We think lending growth will be 7.5% this year. The share of non-performing loans has increased by 3.9 percentage points since the beginning of 2021 and currently stands at 8.4%.

As you know, we asked the banks to estimate the losses in 2020 and they have already considered the possible losses. The share of non-performing loans is expected to reach 10% of the loan portfolio in the first half of 2021," said the President of the National Bank.