Bank of Georgia issues an announcement 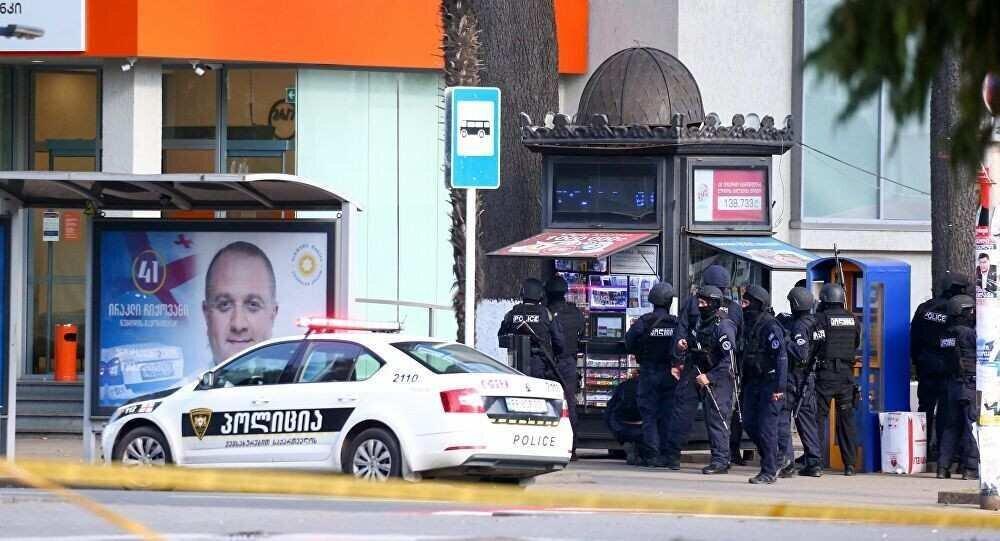 Bank of Georgia (BOG) issued a new announcement on Zugdidi events taking place yesterday in one of the branches of the bank, stating: “Every staff, customer or the police officer involved in yesterday’s events is now safe and healthy. We will find the way to place life of each of them on track again” – BOG stated.

The attacker, armed with firearms and hand-grenades and dressed in military uniform, broke into the Bank of Georgia building in Zugdidi yesterday, taking both, bank staff and customers, hostage. The attacker demanded USD 500,000 and safe passage.

Later the same day, the reports emerged that Head of Interior Ministry's Samegrelo-Zemo Svaneti regional police department Avtandil Galdava brought money the attacker demanded at the crime scene. At around 22:00 the robber left the bank premises and drove away a police car together with the said four hostages.

In a statement released early this morning, the Interior Ministry of Georgia said all hostages have been released and an operation is underway to arrest the assailant.

The Bank of Georgia issued first announcement yesterday stating that they are “fully coordinating” with the Ministry of Internal Affairs, and following their instructions.