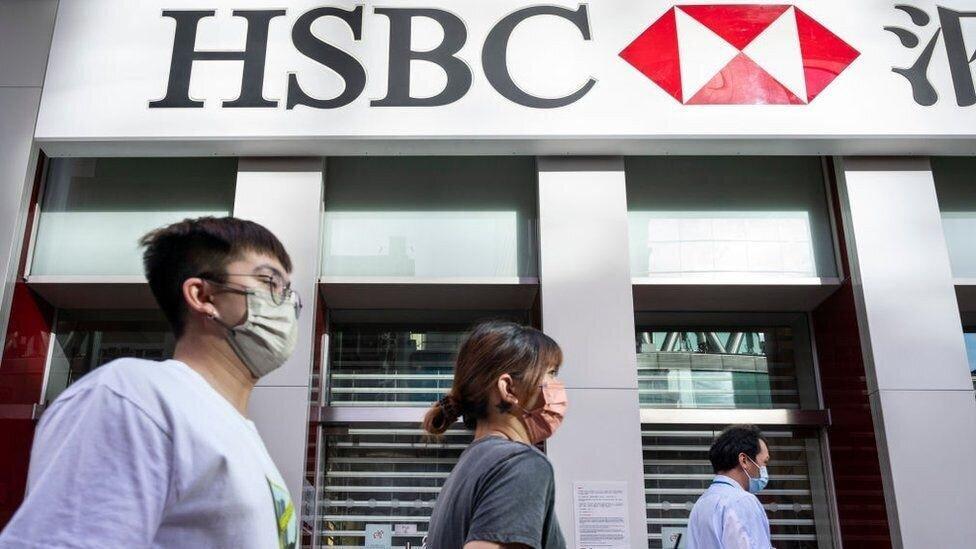 Banking giant HSBC said its first half profit has more than doubled, as it benefited from an economic rebound in Britain and Hong Kong.

The UK-based bank said all regions had been profitable in the period.

The figures come as the global economy emerges from the impact of the coronavirus pandemic.

"I'm pleased with the momentum generated around our growth and transformation plans, with good delivery against all four pillars of our strategy. In particular, we have taken firm steps to define the future of our US and continental Europe businesses", Group Chief Executive Noel Quinn said in a statement.

The lender highlighted that its UK bank had reported profit before tax of more than $2.1bn in the period.

Boosted by the economic rebound in its two biggest markets Britain and Hong Kong, the bank reinstated dividend payments to shareholders. It plans to pay an interim dividend of seven cents a share after the Bank of England last month scrapped curbs on such pay-outs to investors.

The bank also said its restructuring programme remains on track after announcing in February last year that it would shed 35,000 jobs as part of a plan to cut $4.5bn of costs by 2022.

In February, HSBC had signalled a "pivot to Asia", outlining plans to invest about $6bn in the region.

It said it would target wealth management and commercial banking to drive "double-digit growth" and has singled out Asian markets such as Singapore, China and Hong Kong. HSBC already generates the bulk of its revenues from Asia.

HSBC faced accusations of acting in a political manner and being too close to the Chinese authorities after it emerged that the bank had frozen accounts belonging to Hong Kong pro-democracy politician Ted Hui and members of his family.

Appearing before the Foreign Affairs Committee, Mr Quinn was told the bank was turning a blind eye to the situation.

Mr Quinn mounted a robust defence of the bank, saying: "I can't cherry-pick which laws to follow."