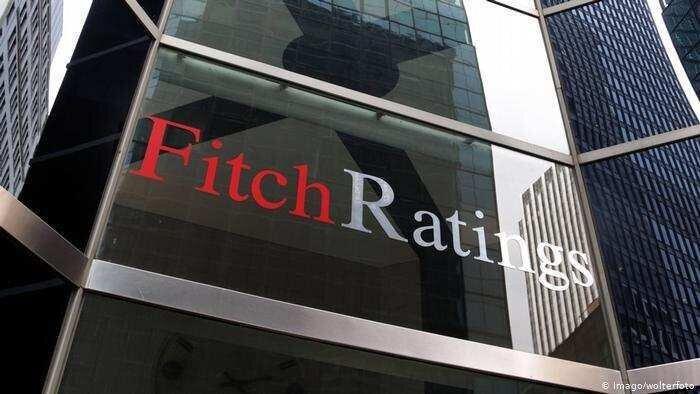 Back
Fitch Ratings has affirmed the Long-Term Issuer Default Ratings (IDRs) of JSC Basisbank at B+. The Outlook is Negative - reads the official statement from Fitch Ratings.
The influential rating organization, takes into consideration the fact that the share of impaired loans (Stage 3 under IFRS) increased to 6.8% at end-3Q20 from 5.4% at end-2019, driven by the pandemic outbreak. Stage 2 loans amounted to a further 12.5%.
Further, Fitch assess coverage of impaired exposures by specific loan loss allowances (LLAs) as only moderate (19%), reflecting reliance on hard collateral. At the same time the share of impaired loans net of total LLAs was a low 16% of FCC at end-3Q20.

“The bank's profitability weakened as a result of lower economic activity and higher LICs – Fitch Ratings said in a statement - The ratio of operating profit to regulatory risk-weighted assets (RWA) declined to 1.5% in 9M20 (annualised) from 2.9% in 2019, while cost of risk surged to 1.1% from 0.1%. Pre-impairment profitability was pressured by narrowing margins and lower credit growth. Pre-impairment profit declined to 3.2% of average loans in 9M20 (2019: 4.2%), but we expect it to improve amid the recovering economic activity”.
According to Fitch, capitalisation is a rating strength of Basis. “The FCC to regulatory RWA ratio was a healthy 19.7% at end-3Q20, supported by moderate credit growth and internal capital generation. Regulatory capital ratios in 2020 were hit by pre-emptive provisions created by banks in 1Q20, as instructed by the National Bank of Georgia (NBG; about 3% of gross loans for Basis). As a result, the bank's common equity Tier 1 (CET1) ratio declined to 15.1% at end-3Q20 from 16.8% at end-2019. The regulator simultaneously reduced capital buffers, so that headroom above the minimum requirements remained reasonable, thus Basis's lowest headroom (for the total CAR) was 500bp at end-3Q20. Basis has already rebuilt its capital buffers in 2Q and 3Q20 to levels sufficient to be compliant with pre-pandemic prudential requirements” – reads the official statement.
The Rating company further added that “Basis is mainly funded by customer deposits (52% of end-3Q20 liabilities), which have been broadly stable despite the outbreak of the health crisis. Non-deposit funding is also significant and includes loans from international financial institutions (IFIs; 30%) and interbank borrowings (15%, mostly repo with NBG). We believe that refinancing risks are manageable. Liquidity position is healthy - at end-3Q20 the cushion of high liquid assets (cash, NBG placements net of obligatory reserves, short-term interbank and unencumbered securities eligible for repo) made up 18% of assets, covering 42% of deposits”.
Fitch Ratings Basisbank