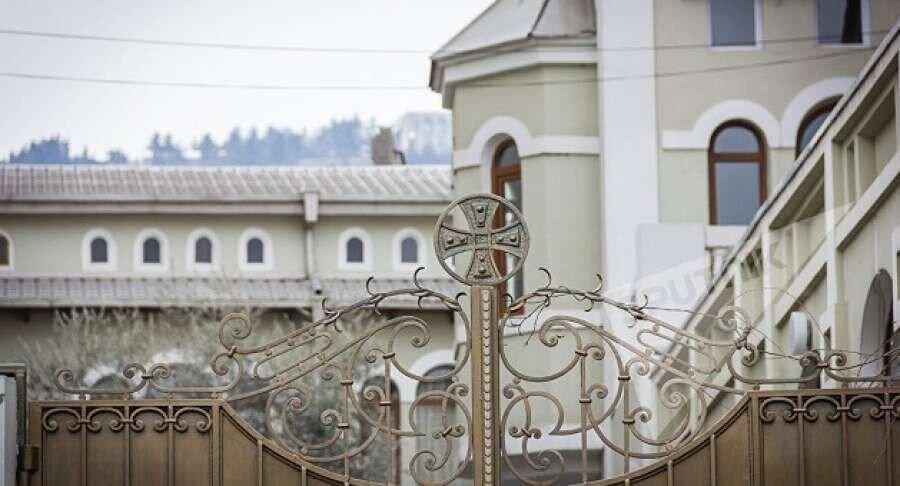 The budget line designated for the Georgian Patriarchy totals to 25 million GEL annually, - show the data from the report of Tolerance and Diversity Institute (TDI).

According to the report, the central budget is not the only source of funding, as various municipalities and self-governments provide additional material benefits to the patriarchate each year, including the real-estate, funding of various events or other expenses. Self-governing communities and cities are donating property approximately of 4-5 million GEL to the Georgian Patriarchate.

Based on TDI’s data, it is estimated that real estate that the State donated to the Georgian Orthodox Church covers 64 km2 .

In May 2020, the Parliament of Georgia supported the new Forest Code, which sets out new rules for the transfer of the forest to the Patriarchate. According to the document, the Patriarchate can receive an additional 20 hectares of forest in the vicinity of each church-monastery directly from the state. This law came into force on January 1, 2021.

In addition to the forests and agricultural lands transferred directly to the Patriarchate, large real estates are owned by high-ranking church officials and their affiliates, although the exact size of these areas is difficult to determine.

The Georgian Patriarchate receives funding from the state budget since 2002.