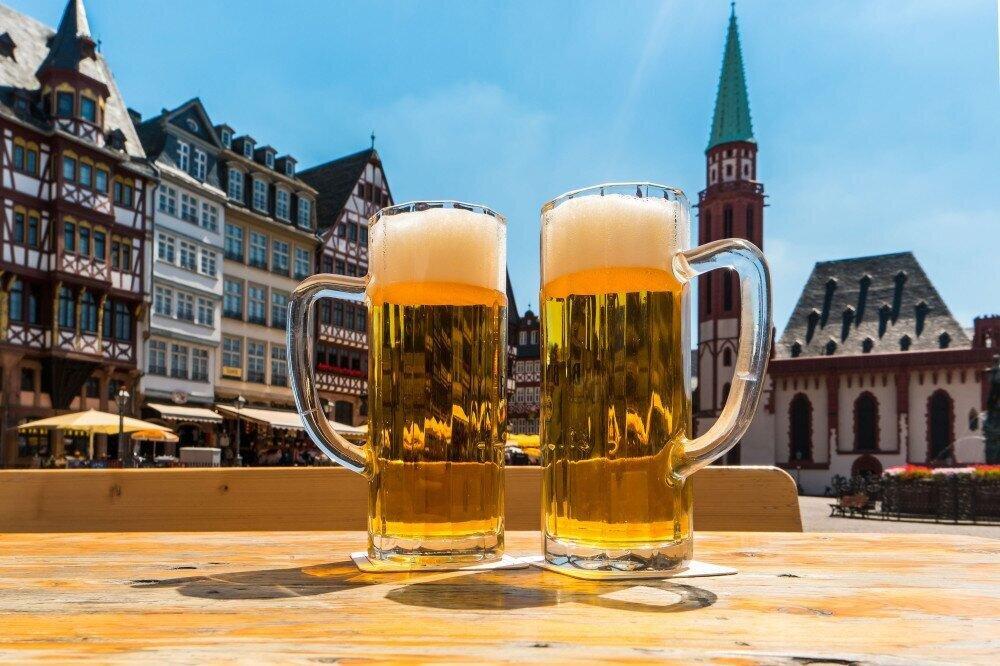 Compared with 2020, there was a boost in the EU’s production of beer with and without alcohol. Production of non-alcoholic beer increased the most, almost by 20%, while beer containing alcohol increased by almost 3%, EuroStat reports.

In 2021, the EU’s total beer production was equivalent to almost 78 litres per inhabitant.

Among the EU Member States with data available, in 2021 just like in 2020, Germany was the top producer with 7.5 billion litres (23% of the total EU production). This means that about one in every four beers containing alcohol produced in the EU originated in Germany.

The production of these four countries amounts to 52% of the total EU beer production.