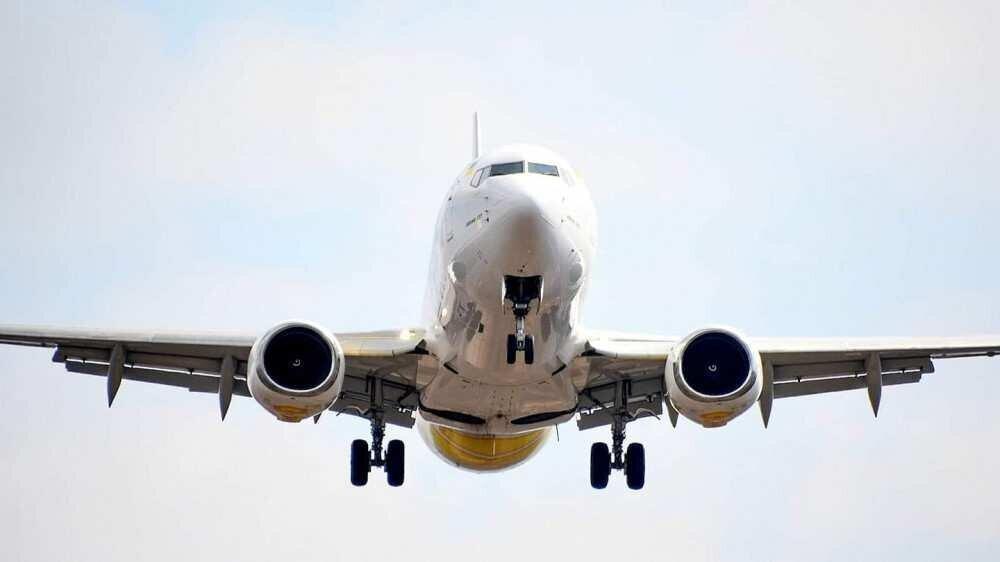 The airline received permission from the Georgian Civil Aviation Agency to launch flights to Georgia on April 29.