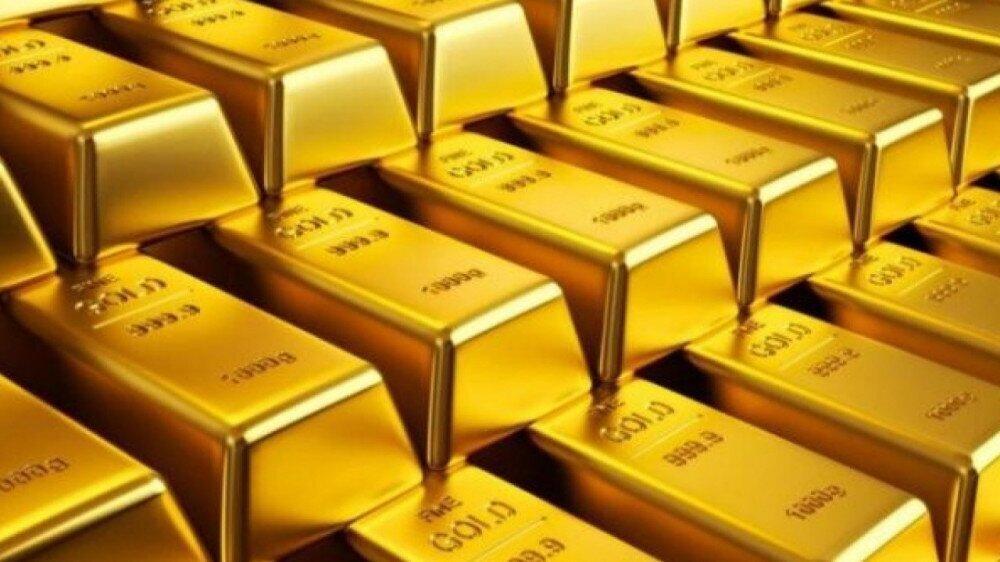 According to the preliminary data, Belarus' gold and foreign currency reserves totaled a record high of $8,523.8 billion as of 1 February 2022, BelTA learned from the Information and PR Department of the National Bank of the Republic of Belarus.

Belarus' gold and foreign exchange reserves were bolstered thanks to the budget revenues, including export duties and the purchase of foreign currency by the central bank via the Belarusian Currency Stock Exchange.

In January 2022, the Belarusian government honored the foreign and domestic obligations in foreign currency in the amount of about $360 million.

According to the country's monetary guidelines for 2022, the volume of international reserve assets is expected to make up at least $7 billion on 1 January 2023.