Belarus Hits Back At Moody's For Debt Default Assessment 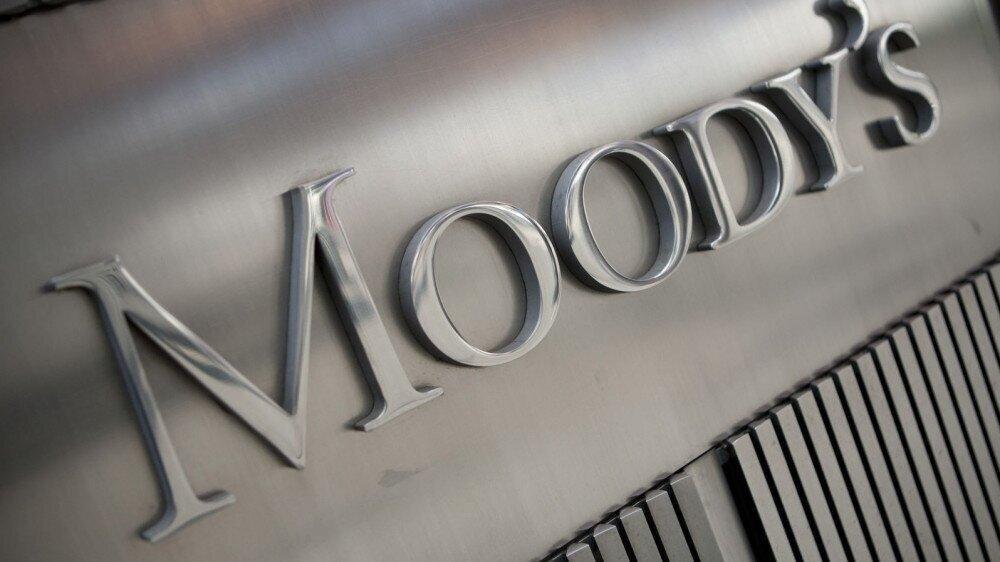 The Finance Ministry of Belarus has accused international debt-rating agency Moody's of a provocation that Minsk says is intended to affect its eurobond market.

Belarus tripped toward default as unprecedented sanctions largely cut off both it and ally Russia from international financial markets and reportedly led Minsk to miss a payment on its dollar bonds.

Moody's issued a comment on July 14 suggesting actions by Belarus "constitute a default."

Russia fell into default last month on its foreign debts for the first time since 1918, a result of sanctions and countermoves over its war on Ukraine that have included Moscow's efforts to force outsiders to make or accept payments in rubles rather than dollars or other hard currencies.

Countries that default generally lose access to global investors and are forced to pay higher costs of borrowing due to increased credit risk.

The Belarusian ministry added that it hadn't requested any assessment of Belarus's debt situation from Moody's nor had the agency contacted the ministry on the debt issue.

Belarus is a key Russian ally whose international isolation intensified amid a brutal crackdown after a flawed presidential election in 2020 in which longtime President Alyaskandr Lukashenka claimed re-election to a sixth term.

Lukashenka's regime has since sparked a migrant crisis on its borders with EU members, diverted an international flight to Minsk in an apparent scheme to detain a regime critic, and allowed thousands of Russian troops to stage part of the invasion of Ukraine from Belarusian territory.

The Finance Ministry on July 15 said Moody's accusation of default on sovereign debt was "provocative" and aimed at creating an "artificial shock" around Belarus eurobonds, according to Reuters, RFE/RL reports.