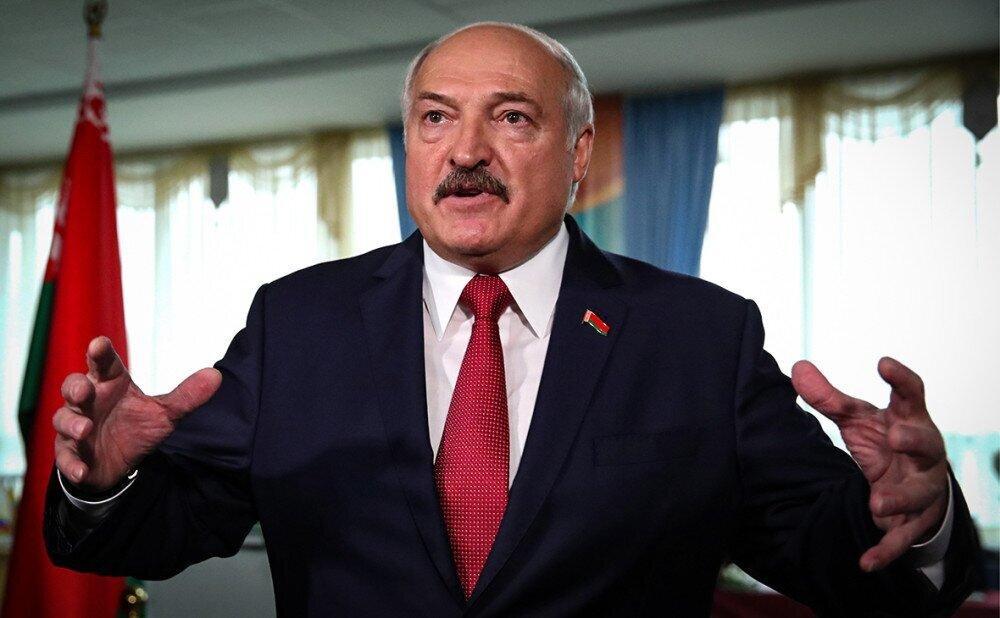 Belarus has introduced the death penalty for attempts to carry out acts of terrorism, Russian news agencies reported Wednesday, charges that several opposition activists face in the ex-Soviet country.

Belarus — a close ally of Russia — is the only country in Europe that continues to carry out executions despite calls for a moratorium.

"Belarusian President Alexander Lukashenko signed a law on the possibility of the death penalty for an attempted terrorist act," the RIA Novosti news agency reported, citing an online government portal for legal information.

It said the law would come into force 10 days after its publication.

A Belarusian court in the city of Grodno on Wednesday started a closed-door hearing in the case against 12 activists accused of "preparing acts of terrorism," according to Belarusian rights group Vyasna.

Among them is veteran activist Nikolai Avtukhovich, who has already served more than seven years in jail. The 59-year-old faces a litany of other charges, including treason.

The activists are accused of setting the home and car of a policeman on fire in October 2020 and burning the car of another policeman in November 2020, in the wake of historic protests that erupted in Belarus over the disputed re-election of strongman Lukashenko.

Activists believe that Svetlana Tikhanovskaya — who now leads the Belarusian opposition from exile in Lithuania — was the true winner in the August 2020 polls.