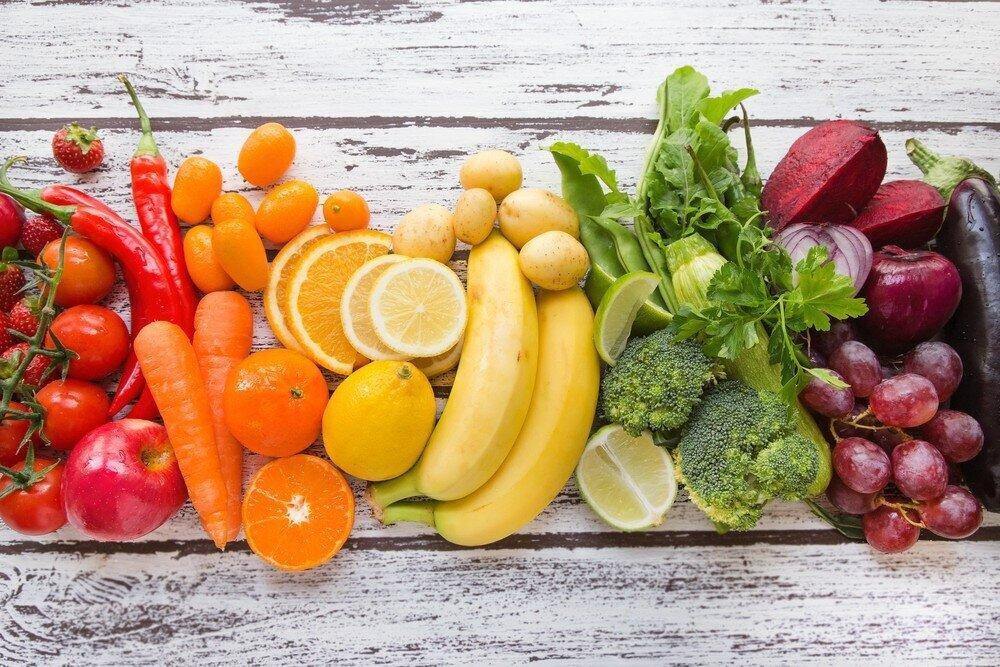 According to EastFruit trade sources from EU, prices for apples, pears and other fruits and vegetables in Poland and other EU countries suddenly began to grow at the end of last week. It was not easy to explain this trend, as the stocks of these goods were high, demand remained limited, and there were no signs of a growing trend. However, as a Russian proverb say, you cannot hide a needle in a sack – an explanation was quickly found.

It turns out that Belarus, without any loud statements, having lived for only four months without supplies from the EU, admitted that it cannot continue without fruits and vegetables from European suppliers, and reopened the market for them. We know that the decisions of the leadership of Belarus, are not accepted without consulting with Moscow. And since it is no secret to anyone that Belarus has always served as a kind of “hole in the fence” in order to illegally re-export fruits and vegetables from EU to the Russian market.

Recall that on January 1, 2022, Belarus introduced a ban on food imports from the EU and a number of other countries. The EastFruit team analyzed in detail the possible consequences of the ban here.

As EastFruit team forecasted, the ban on the supply of apples, pears, cabbages, carrots and other vegetables and fruits from the EU to Belarus led to a sharp increase in domestic prices in Belarus and Russia. Since neither Russia nor Belarus can produce enough fruits and vegetables, they experienced an acute shortage of basic products.

The subsequent entry of both Russia and Belarus into the war with Ukraine only exacerbated the issue, because many countries either voluntarily refused to cooperate with the aggressors, or simply faced the impossibility of making payments for the supplied products. Looters from Russia even tried to keep prices down in their own country by stealing onions and other products from Ukrainian farmers in the territories they occupied.

Interestingly, the ban on the entry of trucks from Russia and Belarus into the EU, as well as the entry of European trucks into the countries that started the bloody war, is still not lifted, so the products are delivered to the border and reloaded. The process is long and expensive, but it is compensated by the fact that the aggressors really want the products, and they are ready to pay.

However, EastFruit team has a question, how ethical is it for European suppliers to participate in such trade operations while their countries provide tremendous support to the Ukrainian army and Ukrainian people in deterring Russian aggression? Should Poland feed an enemy who openly threatens it with a military invasion and an atomic bomb? Perhaps an embargo on food supplies to countries that unleashed a bloody war against the population of Ukraine, which as a result is forced to starve in basements, hiding from Russian missiles flying from the territory of Belarus, would be a more appropriate and correct solution?