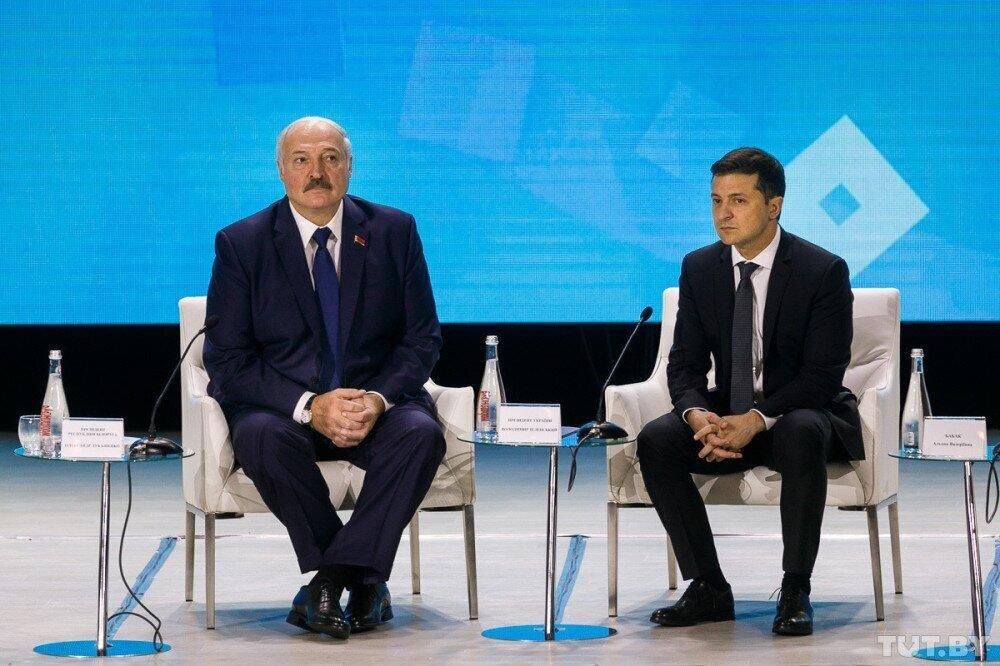 Belarus has followed Russia's lead in creating a list of "unfriendly countries," but surprisingly, Ukraine isn't on it.

The Belarusian black list, shared on a Belarusian state media portal and reported on by Pravda, consisted of 13 specific items.

Topping the list is Australia, followed by every member state of the European Union.

Next on the list is Canada, followed by Liechtenstein, Norway, New Zealand, Albania, Iceland, Northern Macedonia, the UK, the US, Montenegro and Switzerland.

Russia lists Taiwan as being part of China.

A complimentary item of legislation from Sunday states that Russian citizens and companies must apply for a special permit to deal with "unfriendly" foreign entities.

It is unclear if the Belarusian blacklist will have the same effect as the Russian list, or what consequences will befall these unfortunate countries.

Both Russia and Belarus have been hit with several sanctions following Russia's invasion of Ukraine, with many companies and organizations boycotting the two countries.

Russia's list reflects this by including many countries that have sanctioned Russia, its citizens and companies.

However, it is interesting that several of the states on Russia's list are not also on Belarus's list, such as Taiwan, South Korea, Singapore and Japan.

Ukraine, the invasion of which kickstarted all the sanctions and boycotts, was also absent. Why this is the case is not currently clear at this time, JPOST reports.