Belarus Seeks to Increase Food Export to China Up to $1bn 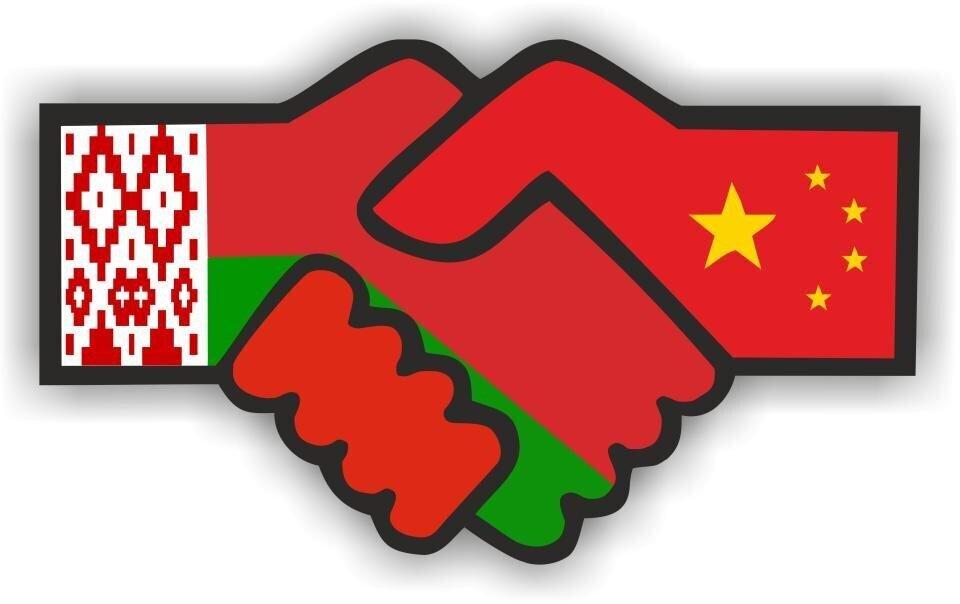 Back
Belarus is set to grow the export of foodstuffs to China up to $1 billion by the end of the five-year period, Belarus' Agriculture and Food Minister Ivan Krupko said.
“Much attention is paid to company certification and building up exports to the People's Republic of China. By the end of the five-year period, our sales on the Chinese market are expected to reach $1 billion. Today we mostly supply beef, poultry, milk and dairy products to China,” said Krupko, BelTA reports.
In general, there are plans to grow the export of Belarusian food up to $7 billion in the coming years. “In order to increase supplies, we need to focus on production of milk and meat and we are also considering other foodstuffs,” the minister said.
In January-September 2021, the export of Belarusian food expanded by 12.6% to exceed $4.7 billion. Over this period foreign exchange revenues rose by $529 million. Belarusian food products are sold in more than 100 countries worldwide. The bulk of food export goes to the CIS countries (including Russia). At the same time, deliveries to non-CIS states are growing rapidly.
“By the end of the year, our export is expected to make up $ 6.1 billion,” Krupko said.
China Belarus Food Exports