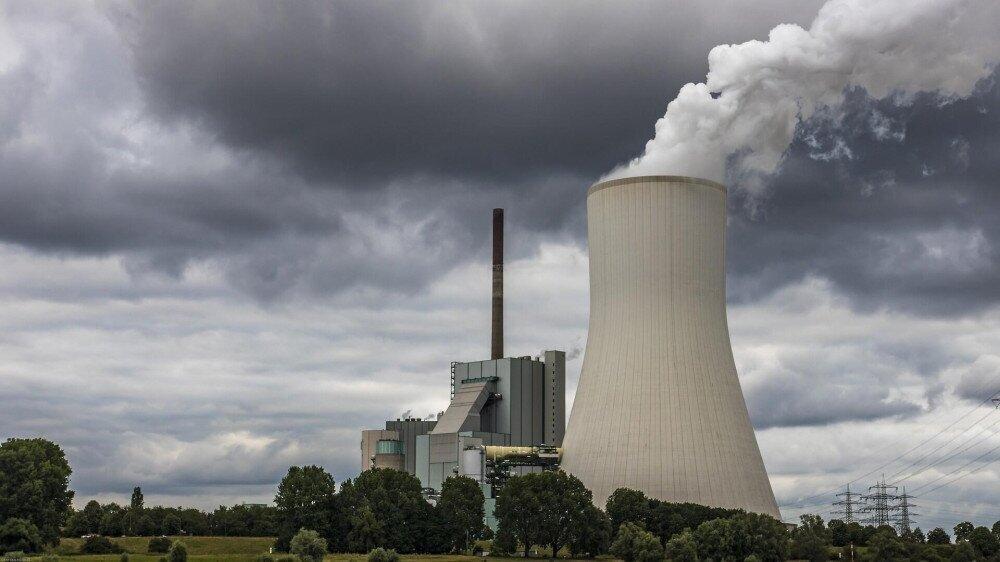 Back
The Belarusian nuclear power plant will allow substituting about 4.5 billion m3 of natural gas every year. Belarusian Deputy Energy Minister Denis Moroz made the statement in an interview with the Energetika Belarusi [Energy Industry of Belarus] newspaper, BelTA has learned.
According to the source, the commissioning of the nuclear power plant's two units with a total output capacity of 2,400MW will greatly change the structure of the electricity-generating assets in Belarus.

It will require well-argued decisions on optimizing the composition of equipment in the power grid as a whole, the official said. The Energy Ministry has worked out key documents to outline future plans: a concept on developing electricity-generating capabilities and power grids in the period till 2030, a strategy on developing the provision of electricity, natural gas, steam, hot water, and conditioned air as an economic activity in the period till 2030, a program on the complex modernization of energy and gas installations in the current five-year term. These documents take into account new work conditions.

Plans have been made to decommission condensation power plants with a total installed capacity of 1,030MW by 2025. Reserve margins for the sake of reliably supplying electricity consumers with power will be secured by implementing projects, which envisage the construction of backup and peaking power plants based on gas turbine plants.
Natural Gas Energy Sector Belarus Nuclear Power Plant