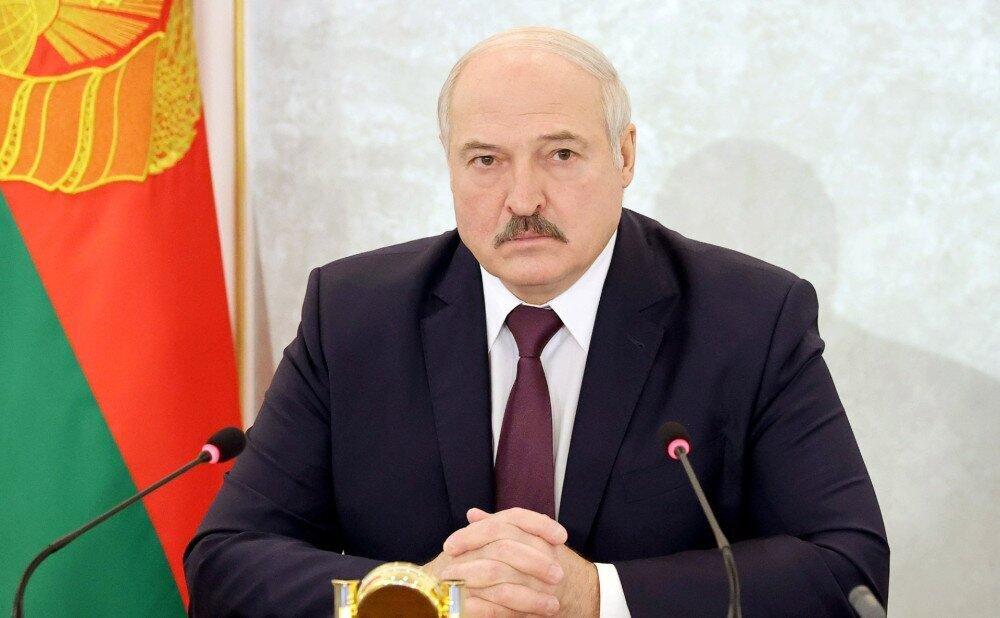 Belarus' authoritarian ruler, Alyaksandr Lukashenka, has banned price increases as he looks to tackle accelerating inflation in a country wracked by Western sanctions over his disputed election and support for Russia in Moscow's war against Ukraine.

Lukashenka announced the move on October 6 at a meeting with government officials.

Lukashenka explained his decision by citing what he called an "outrageous" rise in food prices in recent months.

"Prices cannot go higher... But there are exclusions, and those exclusions are under the control of the [economy] minister and governors," Lukashenka added without providing further details.

Lukashenka said that for the January-September period, inflation was 13 percent, and could have quickened further to 19 percent by the end of the year if no measure had been undertaken.

He ordered the government and the central bank to take measures to slow inflation to 7-8 percent by January 2023, RFE/RL reports.