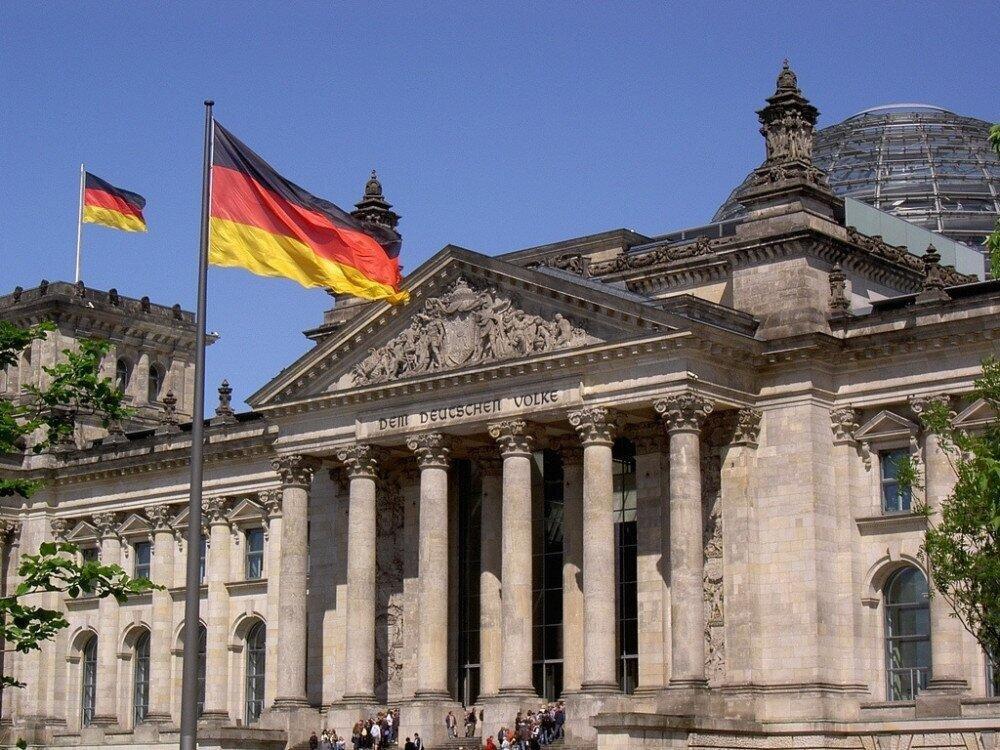 He expressed hope that both parties – Russia and Ukraine – will abide by the current agreement and extend it after the expiration.
According to Seibert, Chancellor Angela Merkel "will probably discuss this topic with the President of Ukraine."
At the same time, the Spokesperson confirmed that Berlin and Washington continued negotiating the implementation of the Nord Stream 2 gas pipeline project, on which the parties' views do not coincide.