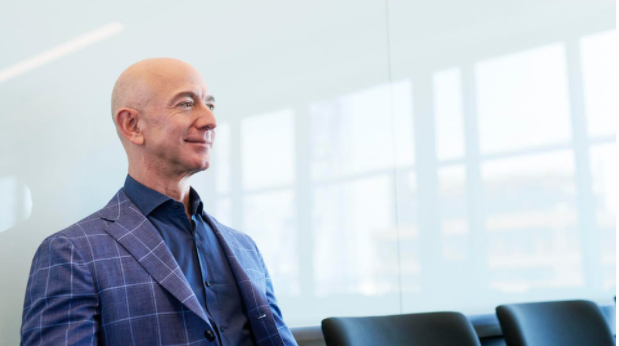 Amazon founder Jeff Bezos — whom Forbes lists as the wealthiest person on Earth — plans to spend $1 billion on land and ocean conservation over the next decade, he announced Monday, part of a commitment last year to spend $10 billion on climate change.

The Bezos Earth Fund — founded in 2020 — will spend $1 billion to “create, expand, manage, and monitor protected and conserved areas,” the initiative said in a statement.

The fund plans to spend on “areas that are important for biodiversity and carbon stocks,” and mentioned the Andes in South America, the Congo Basin and the Pacific Ocean — but the organization didn’t single out any particular targets for donations.


This conservation push is part of 30x30, a bid to protect 30% of Earth’s land and oceans by the end of the decade, the fund said.

KEY BACKGROUND
In February 2020, Bezos offered to spend $10 billion over 10 years — or just under 10% of his net worth at the time — on combating climate change. Late last year, Bezos announced his first set of gifts: $791 million in donations to 16 climate-focused charities, including the World Wildlife Fund, which pledged to spend its $100 million Bezos Earth Fund grant on forest protection, mangrove restoration and other projects. The fund also promised to give $150 million this year to climate justice groups two weeks ago.

CHIEF CRITIC
Amazon — which has pledged to become carbon neutral by 2040 — has faced pressure from its own employees to cut its emissions, with some critics zeroing in on the company’s massive delivery network.