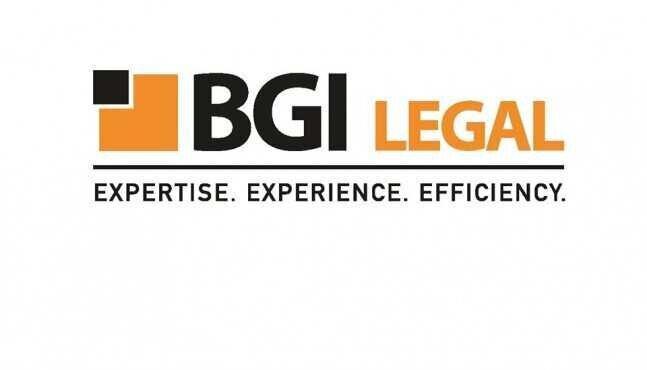 BGI Legal has been acting for CT Park, an Israeli-owned exclusive operator of parking services in the capital of Georgia, Tbilisi. With this being the first-ever operation of such nature in Georgia, many aspects of this mandate were unique and precedent-setting in the country. An orchestrated campaign against CTP park involving the tax authorities and various municipal agencies led to a wanton termination of the management contract by Tbilisi Municipality in early 2018, giving rise to a series of disputes with central and municipal authorities of Georgia. As a result of protracted negotiations and legal maneuvering, a broad settlement has finally been reached between CT Park and Tbilisi City Government, leading to a multi-million USD compensation being paid to the company in exchange for withdrawing all of its pending claims towards the authorities.

“Our efforts to demonstrate the strength of the client’s case have been successful. We are delighted that the complex battle with Governmental authorities was completed in an amicable settlement, to the satisfaction of our client,” noted George Sarajishvili, Head of Litigation Practice who led BGI’s team.

Ryanair: we resume flights in most of the countries from July 1, whereas we are waiting for permission in Georgia

Ryanair: we resume flights in most of the countries from July 1, whereas we are waiting for permission in Georgia

Police, emergency first-aid personnel, whose salaries will be increased from July 1?