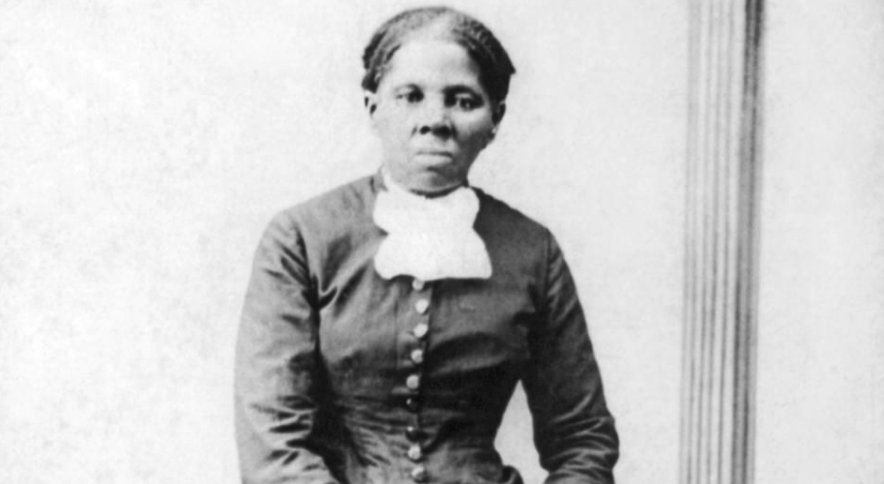 Back
TOPLINE
President Joe Biden’s administration is reviving an Obama-era effort to make abolitionist Harriet Tubman the face of the $20 bill, which would make her the first woman to appear on modern U.S. paper money, Press Secretary Jen Psaki said Monday, after the five-year-old idea stalled during former President Donald Trump’s term.
KEY FACTS
Psaki said the Department of the Treasury is looking to “speed up” plans to add Tubman to the front of the $20 bill, though she didn’t offer a concrete timeline.
The current $20 bill design includes a portrait of former President Andrew Jackson on the front, but Obama-era Treasury Secretary Jacob Lew in 2016 announced plans to bump the controversial president to the back and replace him with an image of Tubman.
The Treasury Department told Forbes in a statement that it’s “exploring ways” to add Tubman’s image.
CRUCIAL QUOTE
“The Treasury Department is taking steps to resume efforts to put Harriet Tubman on the front of the new $20 notes,” Psaki said in a press conference Monday.
WHAT TO WATCH FOR
It’s unclear when the first bills featuring Tubman’s portrait will enter Americans’ wallets. When the initiative was first rolled out, the Treasury promised to unveil “final concept designs” by 2020, but Trump-appointed Treasury Secretary Steve Mnuchin missed this deadline and said any new designs will not hit printing presses until 2028 at the earliest.
KEY BACKGROUND
Lew chose to ditch Jackson in favor of Tubman in 2016, after a yearlong effort to find space for a woman on paper money. Then-presidential candidate Donald Trump — a fan of Jackson’s — derided the move as “pure political correctness,” though he clarified that he thought Tubman was “fantastic.” After Trump took office, Mnuchin delayed plans to replace Jackson with Tubman, drawing outrage from those who lobbied for a woman and civil rights pioneer to be featured on U.S. currency. The reasons for this delay remain unclear: House Speaker Nancy Pelosi (D-Calif.) called the delay an “insult,” but the Washington Post reported that logistical issues, not political concerns, caused the redesign process to slow.
SURPRISING FACT
Tubman will not be the first woman whose image has appeared on U.S. paper currency. First lady Martha Washington’s portrait was printed on the $1 silver certificate for part of the 19th century.
Source: Forbes
US economy Harriet Tubman