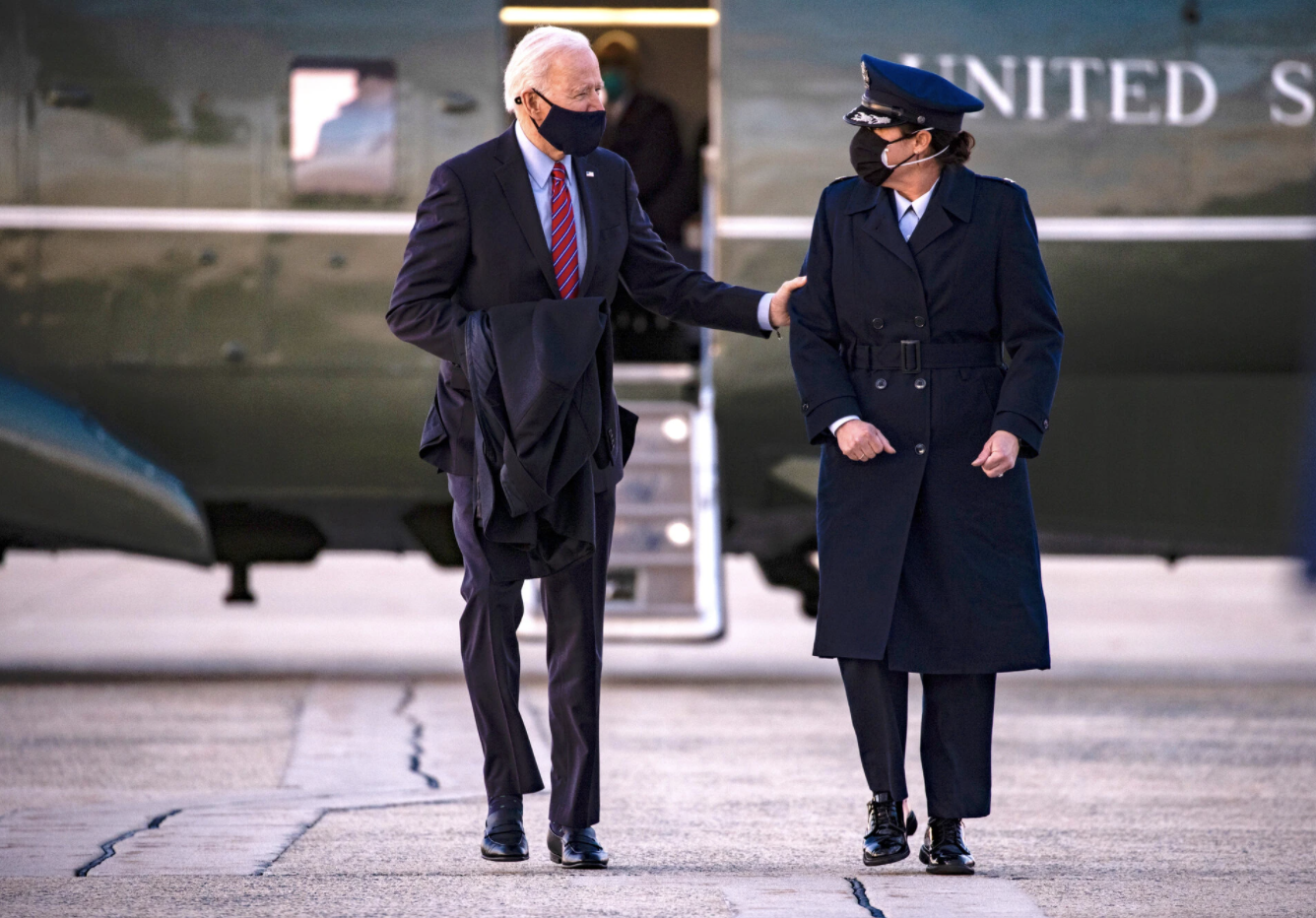 Back
President Biden said on Friday that he would bar his predecessor, Donald J. Trump, from receiving intelligence briefings traditionally given to former presidents, saying that Mr. Trump could not be trusted because of his “erratic behavior” even before the Jan. 6 attack on the Capitol.
The move was the first time that a former president had been cut out of the briefings, which are provided partly as a courtesy and partly for the moments when a sitting president reaches out for advice. Currently, the briefings are offered on a regular basis to Jimmy Carter, Bill Clinton, George W. Bush and Barack Obama.
Mr. Biden, speaking to Norah O’Donnell of CBS News, said Mr. Trump’s behavior worried him “unrelated to the insurrection” that gave rise to the second impeachment of Mr. Trump.
“I just think that there is no need for him to have the intelligence briefings,” Mr. Biden said.
“What value is giving him an intelligence briefing?” Mr. Biden added. “What impact does he have at all, other than the fact he might slip and say something?”
The White House said this week that it had been reviewing whether the former president, whose impeachment trial in the Senate begins on Tuesday, should receive the briefings. The chairman of the House Intelligence Committee, Representative Adam B. Schiff, said last month, just before Mr. Biden’s inauguration, that Mr. Trump’s access to any classified information should be cut off.
“There is no circumstance in which this president should get another intelligence briefing, not now and not in the future,” said Mr. Schiff, Democrat of California, who was the House manager for Mr. Trump’s first impeachment trial, a year ago.
“Indeed, there were, I think, any number of intelligence partners around the world who probably started withholding information from us because they didn’t trust the president would safeguard that information, and protect their sources and methods,” Mr. Schiff said. “And that makes us less safe. We’ve seen this president politicize intelligence, and that’s another risk to the country.”
The question of how Mr. Trump handles intelligence came up several times during his presidency. Shortly after he fired the F.B.I. director James B. Comey in 2017, Mr. Trump told the Russian foreign minister and the Russian ambassador about a highly classified piece of intelligence about the Islamic State that came from Israel. The Israelis were outraged.
Later in his presidency, Mr. Trump took a photograph with his phone of a classified satellite image showing an explosion at a missile launchpad in Iran. Some of the markings were blacked out first, but the revelation gave adversaries information — which they may have had, anyway — about the abilities of American surveillance satellites.
There were other examples, and Mr. Trump’s aides later said that because he declined to read intelligence reports — preferring an oral briefing — he did not see the “(S)” and “(U)” markings that indicated “secret” and “unclassified.”
But there was a deeper worry about how Mr. Trump could use intelligence now that he has retreated to Mar-a-Lago, his club in Florida. The former president has talked openly about the possibility of running for the White House again, perhaps under the banner of a third party. The fear was that he would use, or twist, intelligence to fit his political agenda, something he was often accused of in office.
Among those arguing to cut off Mr. Trump’s access was Susan M. Gordon, a career C.I.A. officer who served as deputy director of national intelligence until 2019, when she left after being passed over for director.

In an opinion article in The Washington Post in January, Ms. Gordon, one of the most respected intelligence officers of her generation, wrote that the danger of providing intelligence to a president whose business deals might make him beholden to foreign investors and lenders was just too great. Ms. Gordon frequently briefed Mr. Trump.
“His post-White House ‘security profile,’ as the professionals like to call it, is daunting,” she wrote the week after the attack on the Capitol. “Any former president is by definition a target and presents some risks. But a former President Trump, even before the events of last week, might be unusually vulnerable to bad actors with ill intent.”
Source: NYT
Donald Trump Joe Biden