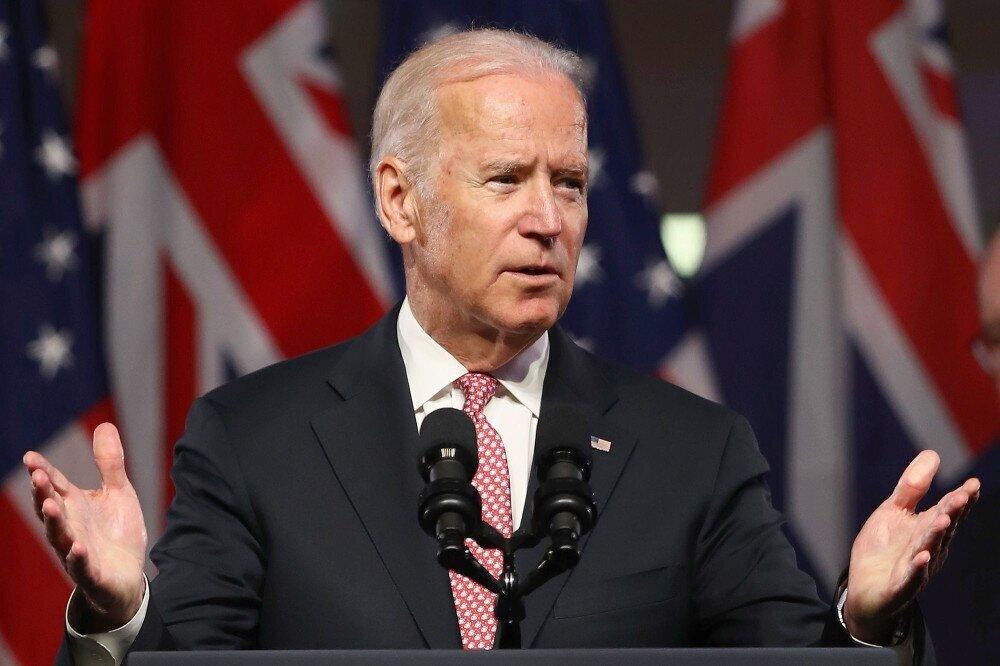 US President Joe Biden said that Washington could hit Russian President Putin with personal sanctions in the event of a Russian invasion of Ukraine.

When asked by a reporter if he could possibly see himself personally sanctioning Putin if there was an invasion, Biden answered: "Yes. I would see that," DW (Deutsche Welle) reports.

What Biden said about a possible invasion of Ukraine

A Russian incursion into Ukraine could become the "largest invasion" since World War II, Biden said. "It would change the world.''

The Pentagon said Monday that 8,500 US troops had been placed on "heightened alert."

Biden said that the US had a "sacred obligation" to NATO allies, and if there was continued buildup or a move made by Russia, then troop numbers could be reinforced.

At the same time, Biden told reporters he has "no intention" of dispatching US troops to Ukraine, and spoke of severe economic consequences, depending on what Putin decided to do.

Reuters news agency reported that the US is in talks with leading energy-producing countries over a possible diversion of supplies, if Russia ever cut supply to Europe.

While no specific countries or companies were mentioned, senior officials in the Biden administration were reported to have been in discussions to ensure the supply of energy to Europe through the winter months.

"We've been working to identify additional volumes of non-Russian natural gas from various areas of the world; from North Africa and the Middle East to Asia and the United States," a senior official said on condition of anonymity.

The White House meanwhile has confirmed that Qatar's ruling emir will hold talks with Biden at the end of the month.

According to a White House statement, Sheikh Tamim bin Hamad al-Thani would be meeting the US president to discuss a range of global issues including "ensuring the stability of global energy supplies."

Qatar ranks among the world's top five producer's of LNG.

German Chancellor Olaf Scholz and French President Emmanuel Macron met in Berlin on Tuesday. The two leaders see diplomacy as a way forward in the Ukraine-Russia crisis, but have also warned of "severe consequences" should there be a Russian invasion.

Scholz called on Russia to pursue "clear steps" to de-escalate tensions but added: "If there is aggression, there will be retaliation and the cost will be very high."

Representatives from Russia, Ukraine, Germany and France will meet in Paris tor talks on Wednesday in what's known as the Normandy format, a development which was praised by Scholz.

The French president also said he would hold phone talks with Russian President Vladimir Putin on Friday, as part of a "demanding dialogue" with the Kremlin.

What is the latest situation in Ukraine?

Western countries are concerned that Russia may attack its neighbor. Officials say as many as 100,000 Russian troops have gathered near the border with Ukraine.

The US and the UK have pulled families of diplomats out of Kyiv.

Moscow denies plans to invade. It blames the West for the tension and has put forward a list of demands, including a guarantee that Ukraine never join NATO and that the military alliance stops any eastward expansion.

NATO said on Monday it wasdispatching additional fighter jets and ships to Eastern Europe amid the current tension.

Ukraine's President Volodymyr Zelenskyy has tried to allay fears, telling people not to panic. "We are strong enough to keep everything under control and derail any attempts at destabilization,'' Zelenskyy said in a televised address.

Defense Minister Oleksii Reznikov said that there weren't any immediate signs to suggest an invasion was imminent.