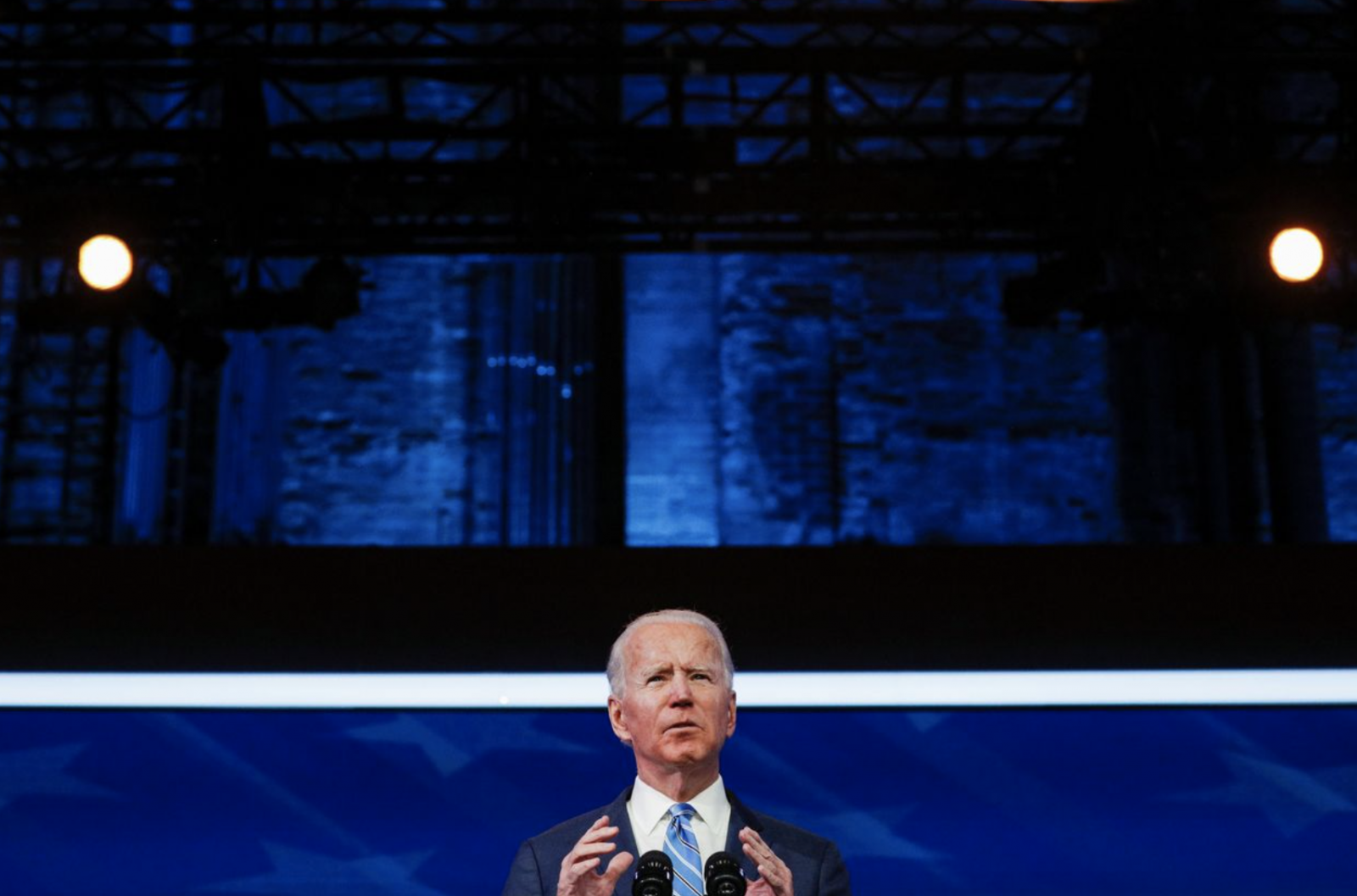 Back
Joe Biden will bump Ronald Reagan—just shy of 78 years old when he left the White House in 1989—as the oldest U.S. president ever when he is sworn into office Wednesday.
Mr. Biden, whose doctor in late 2019 said he is physically fit to serve as president, will be older on his first day in office than Mr. Reagan was on his last. Mr. Biden, who turned 78 in November, will also replace President Trump as the oldest to assume the presidency.
Still, he is younger than many in top Washington jobs. Working well past typical retirement age is one of the few points of bipartisan agreement in the nation’s capital.
Democratic Sen. Dianne Feinstein of California is the Senate’s oldest member at 87, while Republican Sen. Chuck Grassley of Iowa is less than three months her junior. Senate GOP leader Mitch McConnell of Kentucky is 78.
Republican Rep. Don Young of Alaska, the oldest person in the U.S. House and a member of Congress since the Nixon administration, is 87. The three top Democratic leaders of his chamber aren’t far behind: House Speaker Nancy Pelosi of California and House Majority Whip Jim Clyburn of South Carolina are 80, while House Majority Leader Steny Hoyer of Maryland is 81.
Source: WSJ
Joe Biden US Politics