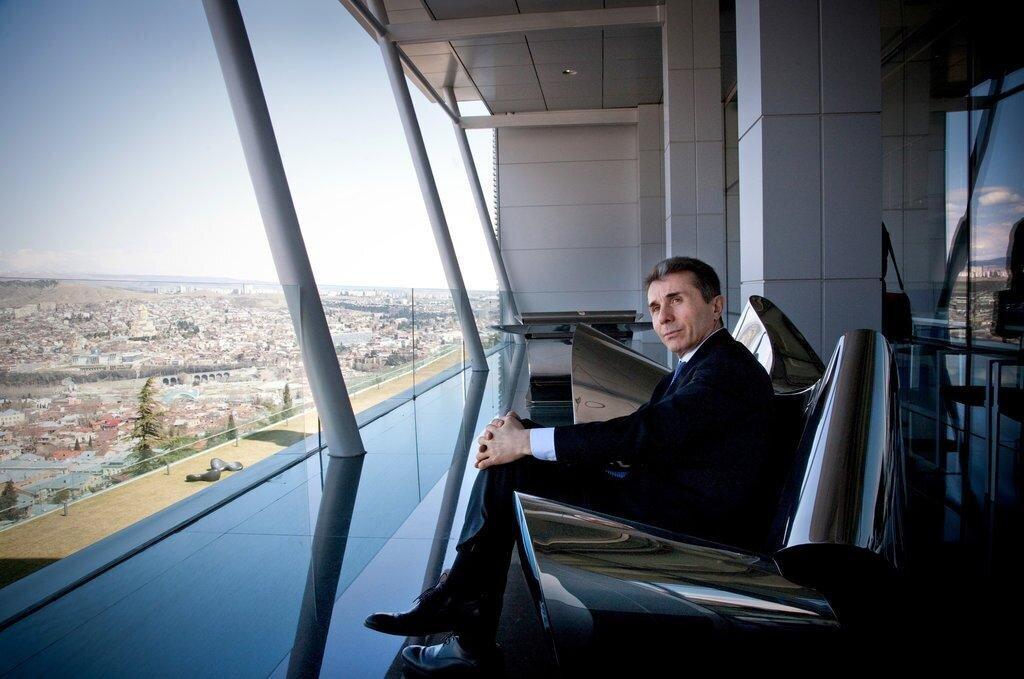 Back
Bidzina Ivanishvili, the founder of the "Georgian Dream" and former Prime Minister of Georgia, is no longer on the list of Billionaires by Bloomberg.
According to the Bloomberg list, the only Georgian billionaire was in 495th place yesterday with $ 5.92 billion. Today, the last place on the same list, the 500th place, is occupied by the American Pat Stryker with $ 5.93 billion.