Bidzina Ivanishvili's Lawyer Responds To The Statement Of Credit Suisse 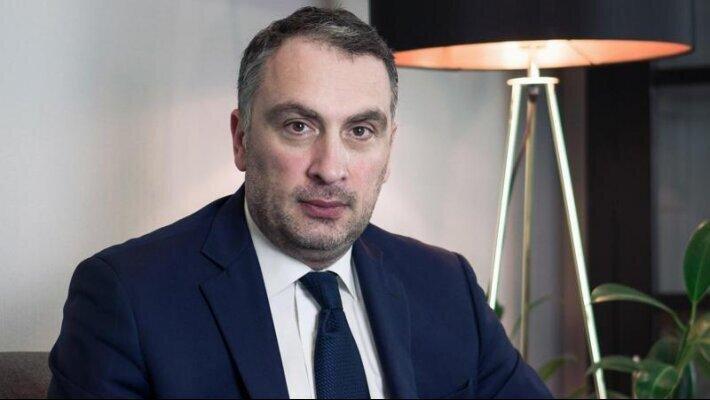 "Very interesting information was published today by the Georgian web portal BMG. The article reads that news agency has talked to the representative of Credit Suisse, but it is missed who they have talked. According to Credit Suisse, the bank group has nothing common with this pressure.

Formally the bank is right: it has no direct contact with its client, but the issue is something else. This is half true, while the whole truth is that all the trust structures that the bank offered to Mr. Ivanishvili to manage its own assets were organized by the bank, but this is not a complete history either.

It is also important that the Bermuda Court answers one very important question, that our defendant is not directly the bank in all jurisdictions, but the trust structures, while the court notes that these two separate legal entities are acting under one hand. This is one of the main and defining arguments and thesis, in the decision of the Bermuda Court, it will be one of our main trump cards.

So, any such statement by the bank that - " I'm not in the middle of anything" is wrong.

It is said very softly when the bank talks about the delays. Believe me, when we talk about specific facts, inclduing the same well-known transfer that led to our claim. The transfer order was issued on March 4 and completed on April 4, however previous transfers were completed within 48-72 hours.

We can not call this a delay, it is creating an obstacle for the client to freely manage his asset. Money does not matter so much when we talk about Gens Island, as our approach is very straightforward and linear, the bank must give answers and we must raise the issue of liability. The lawsuit was filed a few weeks ago. The most important thing for us is to point out all the irregularities in accordance with the law," Kipiani told Imedi TV.