“Big business is in agreement with the government, they encourage each other, but it has always been so" 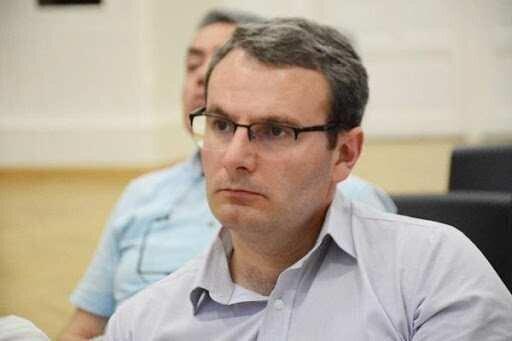 3 days are left before the elections. The population will elect a new parliament on October 31. One of the parties that hopes to have a majority in the supreme legislative body is the Georgian Dream.

BM.GE asked experts how they would evaluate economic policies of the ruling party Georgian Dream.

Soso Berikashvili, Dean of the Caucasus University School of Economics, finds it difficult to name any specific positive and negative components:

"The economic growth that we had during this period is not enough. I mean, we could have done a lot more in all these eight years and we could not do that. It is a serious problem because without economic growth we cannot do much.

As for the positive side, it's even worse - the only thing I can remember is that the number of people living in extreme poverty has dropped a bit, although it is difficult to rely on this figure as statistics have changed.

Visa liberalization is good and has a bit of an economic consequence. People began journey. Introduction of cheap flights is also related to this, which is quite positive thing", Soso Berikashvili said.

As for the Georgian Dream government's actions in promoting business, Soso Berikashvili says that big business and the government are friendly, encouraging each other, but it has been always so.

"Big business receives aid from the government, but there are many uncertain circumstances. As for small businesses, there are projects, including "Enterprise Georgia", which provides grants, but they have never conducted analysis what has changed under the issued grants. This is wrong. There is a feeling that the same people are receiving assistance and grants," said the dean of the School of Economics.