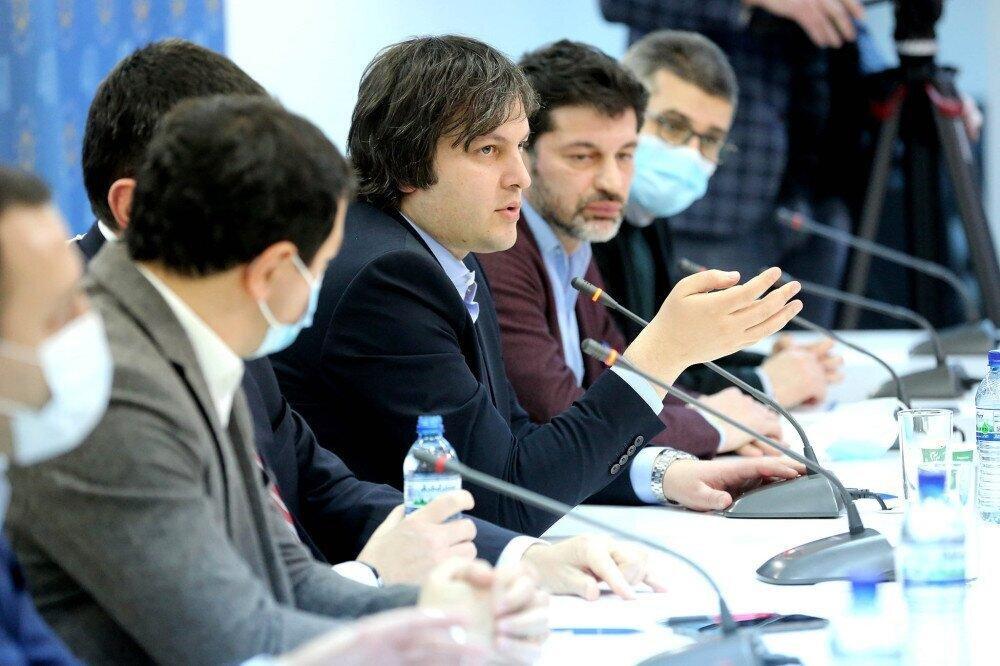 The bill on deoligarchization will be submitted to the parliament no later than October 5.

Chairman of "Georgian Dream" Irakli Kobakhidze announced this at the briefing held in the office of the political party.

At the same briefing, Irakli Kobakhidze also spoke about other points of the European Union's recommendations and noted that "Georgian Dream" would present its own legislative initiatives which were related to the other recommendations as well.

On June 24, the chairman of "Georgian Dream" stated that, in their opinion, the de-oligarchization bill will not apply to Bidzina Ivanishvili.

"If we copy the legislation from Ukraine, it will touch upon the members of opposition political parties. However, it will not have an impact on any member of „Georgian Dream", including the former chairman of our party, Bidzina Ivanishvili.

Therefore, theoretically, we can consider three versions, although it does not depend on us. There should be a wider discussion on this topic", said Kobakhidze.