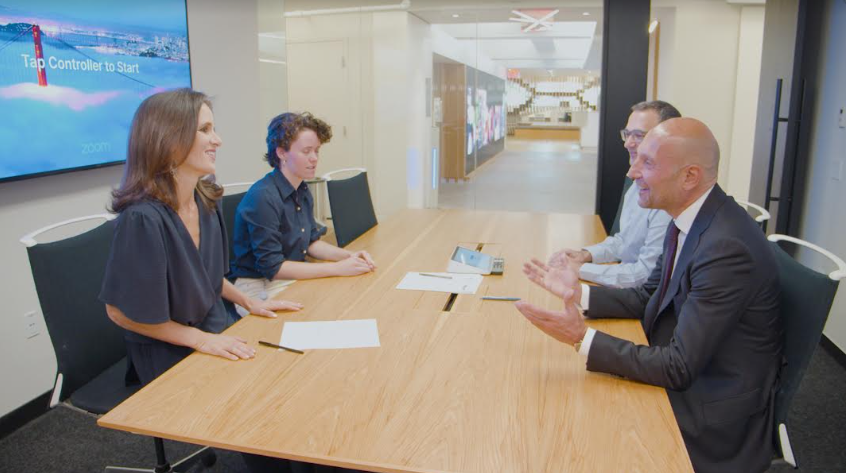 The new partnership is an important addition to Silknet’s digital ecosystem and elevates Silknet’s music-related content offerings to its subscribers. For Billboard, the new partnership marks an exciting new chapter in its evolution and highlights its continued expanding global footprint.

The Silknet-Billboard partnership is significant as it includes the establishment of the first official music charting system in Georgia, the Caucasus and the Central Asian region.

The introduction of Billboard to Georgia represents a critical milestone for the Georgian music sector. Billboard symbolizes the gold standard of music journalism, producing in-depth music coverage and the industry’s definitive charts, encompassing the most complete and well-respected database of charts across all music genres.

To celebrate, Silknet will host a special event on July 2nd in Southampton, NY, in partnership with the Hamptons Jazz Festival and the historic Southampton Arts Center, recognizing the 30th anniversary of US-Georgia diplomatic relations. This event will host leading members of the American and Georgian business, cultural and diplomatic spheres as well as American Jazz legend Wynton Marsalis, who will perform a live concert together with the Jazz at Lincoln Center Orchestra.

“Silknet is developing a comprehensive and wide ranging-ecosystem of digital content in Georgia powered by its best in the market- telecommunication infrastructure. The Billboard-Silknet partnership will accelerate our plans to offer world-class music and entertainment content as well as music industry insights, news and original stories to our subscriber base and especially to Georgia’s younger demographic.

Billboard Georgia will also provide a powerful platform for young Georgian musical talent to reach a wider audience. I am thankful to Billboard for placing their trust in us.”, commented George Ramishvili, Silknet’s Chairman.

Billboard Georgia and Silknet will work closely with Billboard’s global partners to provide greater opportunities, visibility and exposure for the Georgian musicians and showcase their talent on the world stage.

Billboard is a global music media brand, with a renowned authority among artists, fans, and the industry at large. Billboard powers the ultimate global music destination and magazine, featuring unrivalled reporting on music news, issues, trends, and the industry's definitive charts, encompassing the most complete and well-respected database of charts across all music genres. Billboard also produces elite conferences and events which regularly convene influential industry stakeholders and consumers around important conversations.