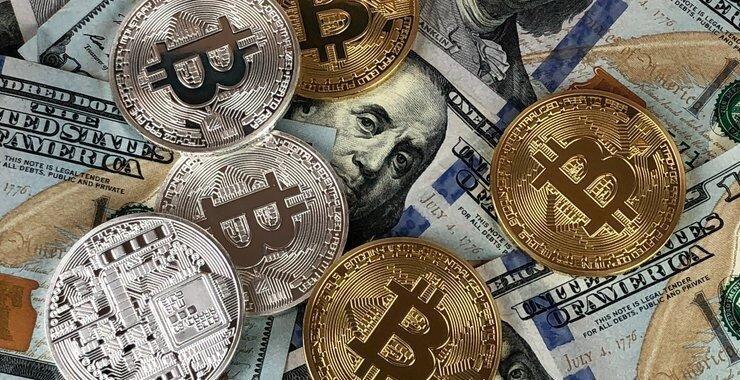 Bitcoin prices plunged nearly 9 percent after Russian President Vladimir Putin ordered a ‘special military operation’ in Ukraine after weeks of tension on the border. The price of bitcoin has slipped to around its one-month lows at under $35,000.

Other top cryptocurrencies like Ether, Cardano, Solana, were all in the red. At the time of writing, bitcoin was trading around $34,785, down 8.6 percent, while the second-largest crypto ether was trading at $2,339, down over 12 percent.

The world biggest cryptocurrency plunged as explosions were heard in Ukraine’s Capital city of Kyiv, according to reports from ABC news. This sudden invasion comes as a surprise as President Putin had insisted over the past few weeks that Russia had no plans to invade.

According to a Reuters report, Putin ordered a special military operation in Ukraine’s Donbas area early Thursday morning. He ordered the Ukrainian military in the area to lay down their weapons and return home.

“I implore you to put down your weapons now and return home. All Ukrainian army servicemen who meet this requirement will be entitled to leave the battle zone and return to their families,” Putin said.

Last week the Ukrainian government legalised cryptocurrency trading amidst rising tensions between Russia as the neighbouring country’s military had been holding firm at Ukraine’s borders, waiting for President Putin’s decision.

In a tweet, Ukrainian Vice Prime Minister Mykhailo Fedorov said, "Ukraine is already in top-5 countries on cryptocurrency usage. Today we made one more step forward: Parliament adopted the law on virtual assets! This will legalize crypto exchanges and cryptocurrencies, and Ukrainians could protect their assets from possible abuse or fraud.”

Bitcoin donations to various volunteers and hacker groups have soared in the year or so as the fears of an invasion have been looming for a long time. Some of these donations have gone towards equipment for the government forces, according to a report from Elliptic, blockchain researcher, in 2021.

Vitalik Buterin, co-founder of Ethereum, who was born in Russia is reportedly not in favour of Putin’s decision to invade Ukraine and called it a “crime against the Ukrainian and Russian people.”