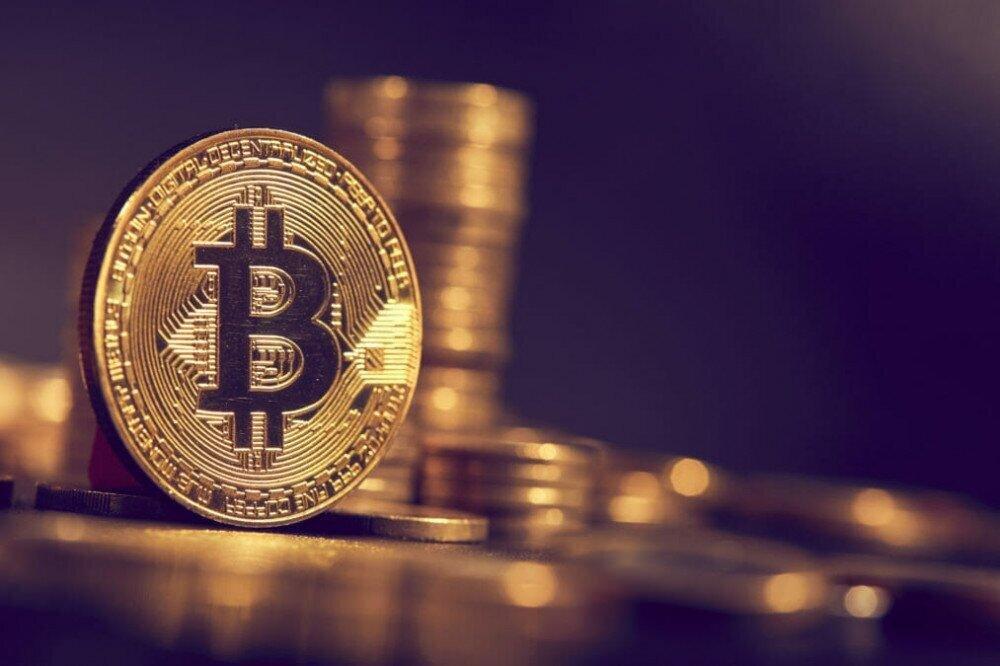 Back
Bitcoin has rocketed to a new record above $62,700 as investors gear up for this week's eagerly awaited direct listing of cryptocurrency exchange Coinbase Global.
Bitcoin has more than doubled in price this year, and it represents just over half of the overall cryptocurrency market's value of nearly $2.1 trillion. That's only slightly less than the stock market value of Apple (AAPL).
On Tuesday, bitcoin prices surged as much as 4.7% to an all-time high above $62,700. The currency first topped $60,000 in early March amid signs that it would gain more mainstream acceptance as a store of value.
Even large corporations are embracing bitcoin. Elon Musk's Tesla (TSLA) has decided to invest some of its corporate cash in bitcoin, and accept it for some car purchases. Software firm MicroStrategy (MSTR) announced Monday that it will start to pay fees to directors of the company's board who are not employees in bitcoin instead of cash.
Shares of Silvergate Capital (SI), a bank that specializes in crypto-backed loans and deposits, have more than doubled this year.
Coinbase's debut, set for Wednesday, could be a catalyst for the recent bitcoin and broader crypto surge. Coinbase is profitable and has reported strong revenue growth, and that could further help validate crypto buying and selling as a business.
Based on recent private stock trades for Coinbase, the company is valued at a stunning level of nearly $68 billion. To put that into context, it's a little bit more than the market value of New York Stock Exchange owner Intercontinental Exchange (ICE).
"The Coinbase direct listing is a major milestone for the crypto industry. It will allow investors to gain exposure to the business without having to own actual cryptocurrencies," said Carlos Domingo, CEO of Securitize, a digital asset securities firm.
Bitcoin isn't the only digital currency that's surging: Ethereum has nearly tripled this year thanks in part to its role as the primary method of payment used for non-fungible tokens, or NFTs. It's now worth about $250 billion.
"Bitcoin and other cryptocurrencies are like digital gold as more and more assets are becoming digitalized and tokenized," said Li Jun, founder of Ontology, a blockchain firm. "Cryptocurrencies are going to become even more important."
Source: CNN
Bitcoin