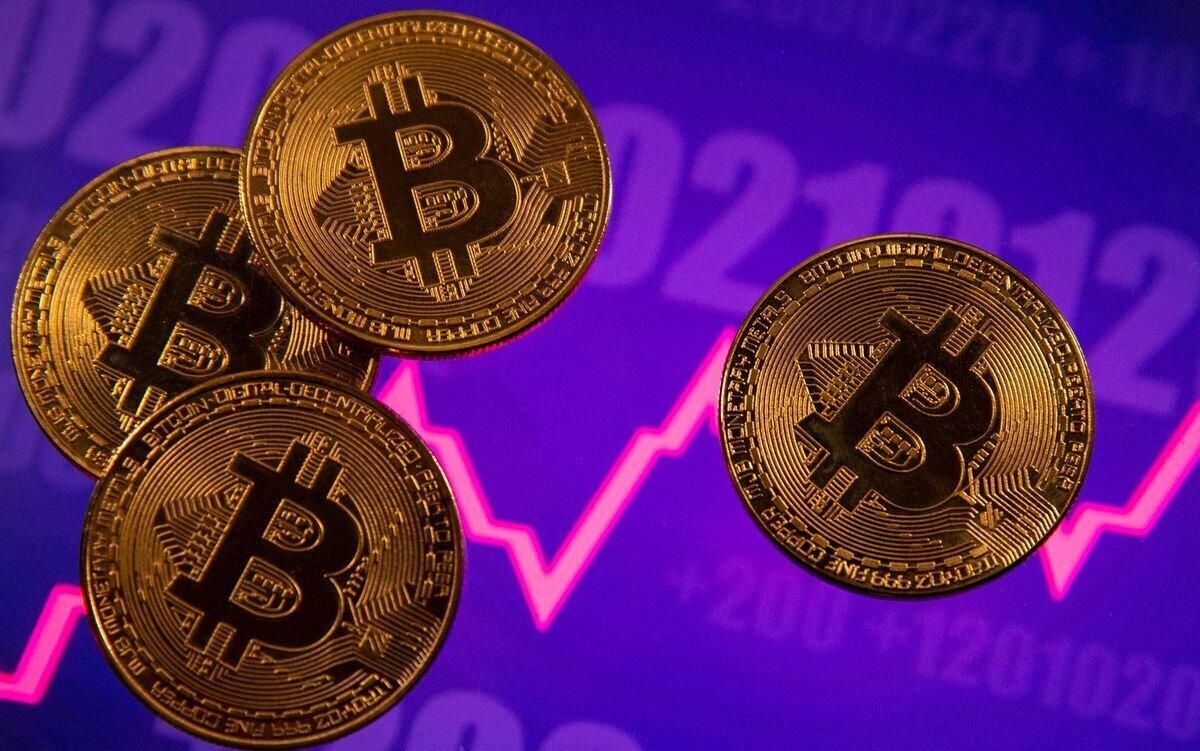 Back
Bitcoin tumbled more than 4% on Friday after Turkey’s central bank banned the use of cryptocurrencies and crypto assets for purchases citing possible “irreparable” damage and transaction risks.
In legislation published in the Official Gazette, the central bank said cryptocurrencies and other such digital assets based on distributed ledger technology could not be used, directly or indirectly, to pay for goods and services.
The decision could stall Turkey's crypto market, which has gained momentum in recent months as investors joined the global rally in bitcoin, seeking to hedge against lira depreciation and inflation that topped 16% last month.
Bitcoin was down 4.6% at $60,333 at 1117 GMT after the ban, which was criticised by Turkey's main opposition party. Smaller coins ethereum and XRP , which tend to move in tandem with bitcoin, fell between 6%-12%.
In a statement, the central bank said crypto assets were "neither subject to any regulation and supervision mechanisms nor a central regulatory authority", among other security risks.
"Payment service providers will not be able to develop business models in a way that crypto assets are used directly or indirectly in the provision of payment services and electronic money issuance" and will not provide any services, it said.
"Their use in payments may cause non-recoverable losses for the parties to the transactions ... and include elements that may undermine the confidence in methods and instruments used currently in payments," the central bank added.
This week Royal Motors, which distributes Rolls-Royce and Lotus cars in Turkey, became the first business in the country to accept payments in cryptocurrencies.
Cryptocurrencies remain little-used for commerce even as they become increasingly mainstream global assets, although companies including Tesla Inc (TSLA.O) and travel site Expedia Group Inc (EXPE.O) do accept such payments.
Tough regulatory clampdowns on cryptocurrencies by major economies have been relatively rare, with most seeking to clarify rules rather than prevent usage. Traders say such bans are hard to enforce, and crypto markets have in the past shrugged off such moves.
Turkey's main opposition leader Kemal Kilicdaroglu described the decision as another case of "midnight bullying", referring to President Tayyip Erdogan's decision last month -- announced in a midnight decree -- to fire the central bank governor.
"It's like they have to commit foolishness at night," he said on Twitter.
The legislation goes into effect on April 30th.
Source: Reuters
Cryptocurrencies Turkey Bitcoin

High Potential and the Lowest Level of Georgian Agro Sector

Georgian citizens to travel to Northern Macedonia without a visa

Germany to make Johnson & Johnson vaccine available to all adults