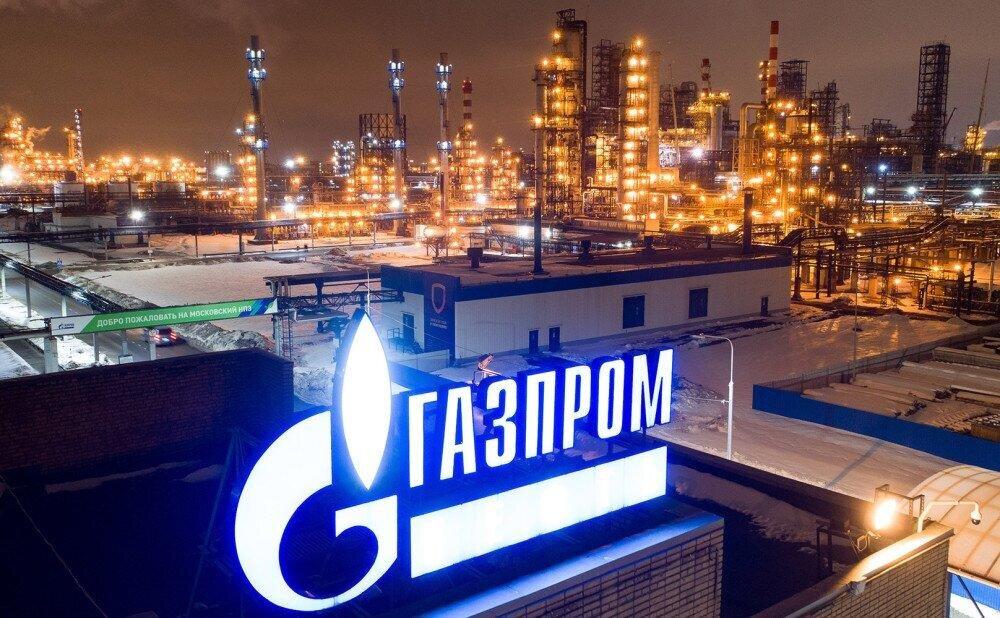 The price of natural gas supplied to Armenia from Russia will not change in the next 10 years after the Armenian government approved on Thursday an amendment to the agreement on the national natural gas distribution company Gazprom-Armenia, a 100% subsidiary of Russia's Gazprom holding.

The amendment was made to the protocol dated July 18, 2022 to the December 2, 2013 agreement between the governments of Armenia and Russia on the sale and purchase of ArmRosgazprom CJSC's (former name of Gazprom Armenia).

Under the agreement Armenia will be paying annually $34.79 million to Russian Gazprom for 10 years because of failure to meet its commitment to return the investment made by Gazprom in the fifth power unit of the Hrazdan Thermal Power Plant.

Of this sum, $31.79 million are to be repaid as investments and $3 million as fee for the operation and maintenance of the 5th unit of Hrazdan Thermal Power Plant.

This is expected to help restart the 5th unit of the Hrazdan Thermal Power Plant (which is not used at its full capacity at present) and create an opportunity to fix the stable price of the natural gas imported from Russia to Armenia for the next 10 years. The decision will come into force after ratification by the Armenian President.

Gazprom-Armenia (former CJSC ArmRosgazprom, a 100% subsidiary of Gazprom) acquired the 5th power unit of Hrazdan Thermal Power Plant in 2006. Gazprom-Armenia is said to invest USD 465.2 million in the reconstruction and modernization of the power unit.

Natural gas prices did not rise for vulnerable families, which use up to 600 cubic meters of natural gas per year. They pay 100,000 drams ($254) per one thousand cubic meters. The price includes VAT.

The price for all other households grew to 143,700 drams ($365). The price for greenhouses from November 1 to March 31 inclusive is equivalent of $233.9 per thousand cubic meters, including VAT.

The price for agricultural processing companies producing canned food, drinks and dairy products is the equivalent of $233.9 per thousand cubic meters, VAT included.