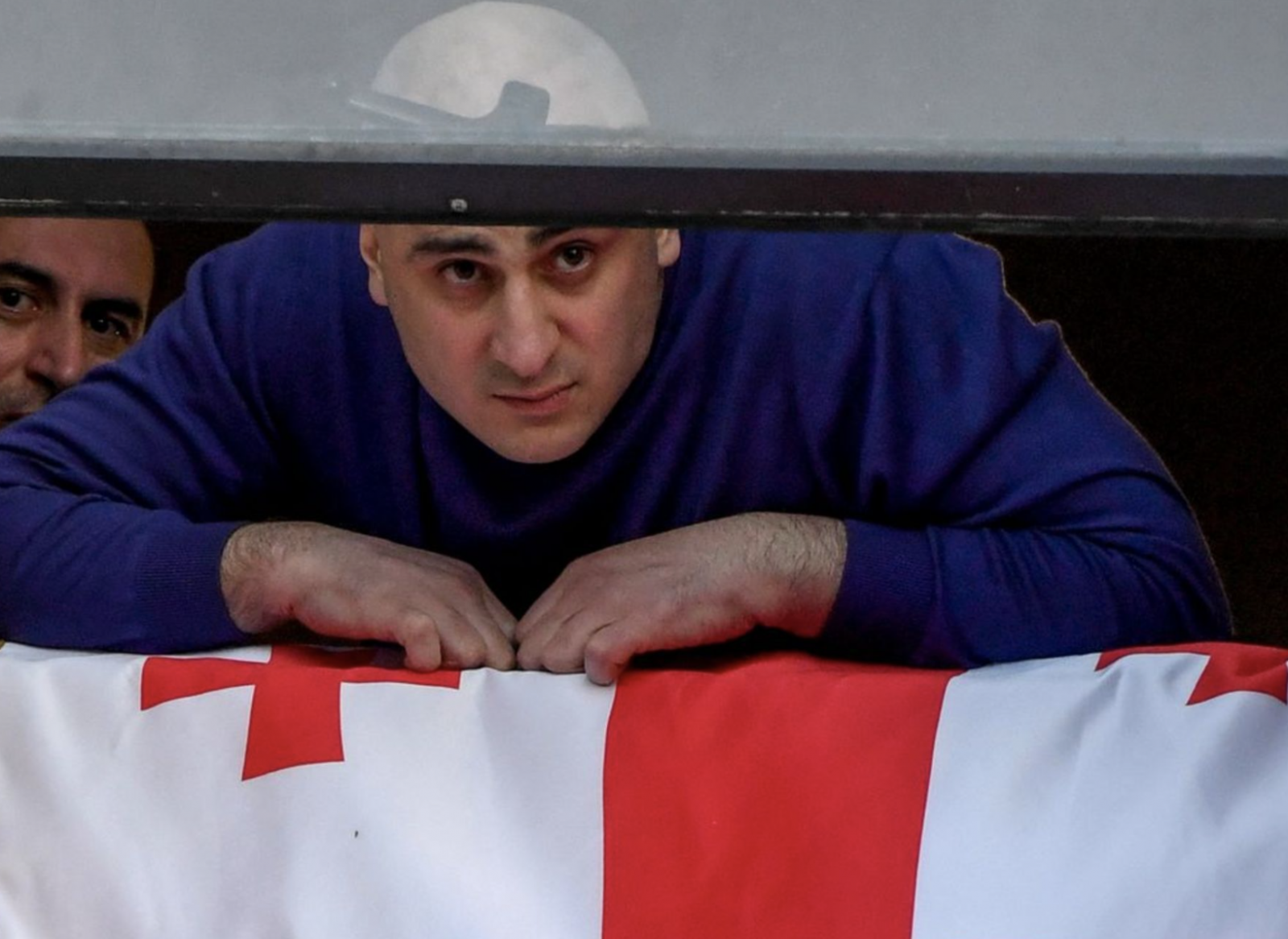 Back
Eli Lake, Bloomberg Opinion columnist covering national security and foreign policy, declares that Georgia is Joe Biden’s first foreign policy crisis.
The opinion piece reads: President Joe Biden has promised a foreign policy that aligns America’s power with its values. The crisis in the former Soviet republic of Georgia is the administration’s first test of that principle, and so far it is failing.
Long-simmering tensions between the ruling Georgian Dream Party and a coalition of opposition parties boiled over on Tuesday when authorities arrested the leader of the largest opposition faction, Nika Melia. It was a show of force that saw hundreds of police officers raid party headquarters in Tbilisi.
That arrest was a direct provocation. Melia had been charged with organizing a riot in 2019, when he participated in civil demonstrations in Tbilisi. But far more protesters were injured on that day because of the overreaction of security forces. Thus far none of the security forces — or those who ordered them to disperse the crowd — have been charged. So controversial was Melia’s arrest that last week the Georgian Dream prime minister resigned at the prospect of arresting Melia, saying it would “endanger the future of Georgia’s democratic and economic development.”
A crisis such as this demands both stern words from the U.S. and a plan to punish the ruling government. Georgia is not a basket case. While it has backslid from democracy in recent years, the country still has a vibrant opposition and a largely free media.
And the Biden administration has leverage because the U.S. continues to provide substantial aid to Georgia. From 2010 to 2019, U.S. non-military assistance to Georgia averaged about $64 million per year. The U.S. provided nearly $265 million in military aid to Georgia in this same period.
And yet the first response from the State Department was tepid. Spokesman Ned Price on Tuesday condemned Melia’s arrest, but then said: “We, again, call on all parties to exercise restraint and to avoid any actions or rhetoric that could escalate tensions or result in violence.”

This sends a dangerous message, suggesting that both sides are responsible for the current crisis. This is simply not true. Georgia’s opposition parties are refusing to be seated in the new parliament because there are still serious questions about the October elections. Meanwhile, despite an agreement reached last March, the government has opened new politicized cases against opposition leaders.
Giga Bokeria, a leader of a smaller opposition party, European Georgia, told me that the U.S. and Europe should support calls from the opposition for a new election and take a hard line against the government for breaching the earlier agreement on politicized prosecutions from March.

Another problem with the U.S.’s initial response is that it fails to hold the founder of Georgia’s ruling party and its wealthiest citizen, Bidzina Ivanishvili, accountable for his role in the crisis. If Europe and the U.S. are satisfied with releasing Melia from prison, but say nothing about abuses in the October election, then the regime essentially has an incentive to take more hostages.
At the very least, the U.S. should begin the process of accounting for Ivanishvili’s substantial overseas wealth. Even though the notoriously reclusive Ivanishvili announced last month that he was resigning as chairman of the Georgian Dream Party, most observers still believe that he calls the shots. If he credibly fears the U.S. government can
complicate the management of his fortune, he may reassess his strategy of attempting to snuff out the remnants of his political opposition.
This was a step Biden’s predecessor never took in Georgia. If Biden wants to make good on his promise that America is back as a global leader, he cannot be neutral in the battle for Georgia’s democratic soul.
via Bloomberg
Georgia Nika Melia Joe Biden US Foreign Policy