Blueberry exports are declining and prices are falling in Georgia 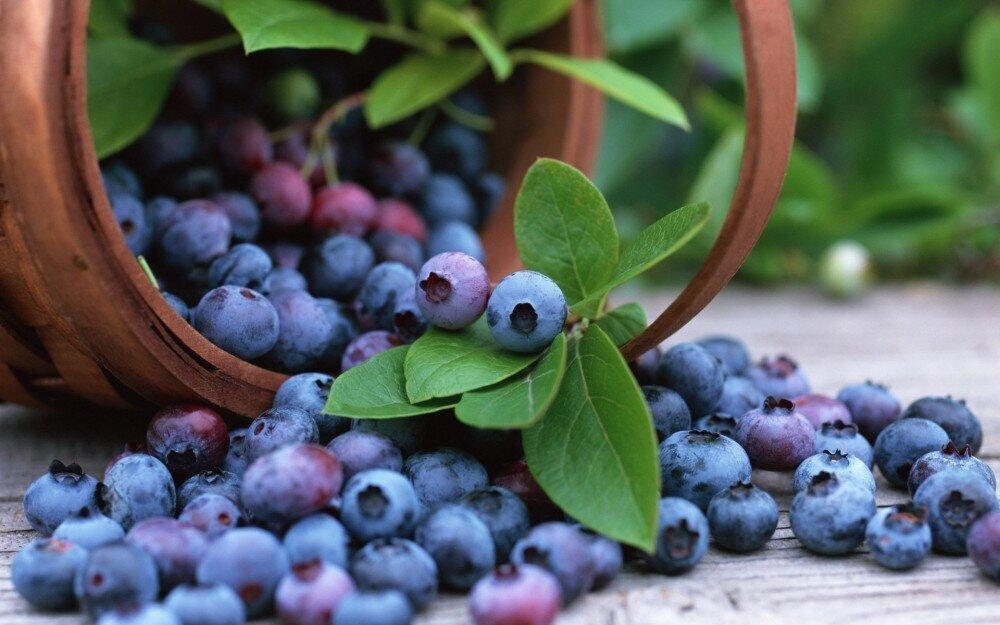 Blueberry exports in June 2022 amounted to 426 tonnes, 13% lower in year-on-year terms – 400 tonnes were sent to Russia. In FOB terms value of exports was $2.8 million, only 8% lower than in June 2021. Average price per kilogram from the official statistics for June equaled $6.70/kg (FOB), the highest price observed in June. Despite the latter, average price paid to the local farmers remains way much lower.