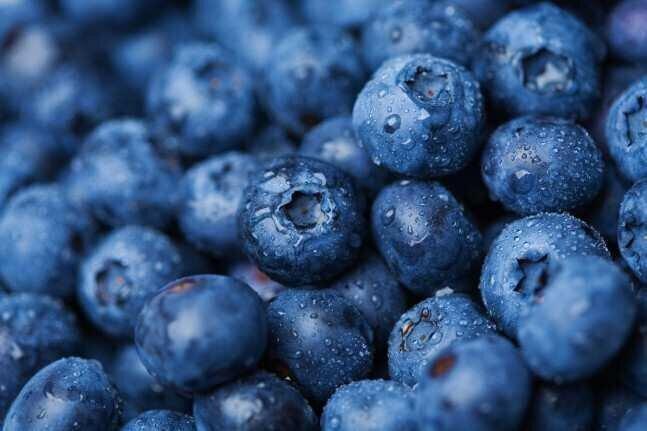 A public auction will be held at the Partnership Fund of Georgia, the matter concerns that Vanrik Agro is in bankruptcy regime and Kutaisi City Court appointed bankruptcy manager to the company on September 12, 2019.

According to the Partnership Fund, the problems in Vanrik Agro are related to mismanagement (Irakli Partvania's activities in the company), in particular, the Company's partner did not make any planned cash contributions to the Company and as a result, payroll and other debt liabilities have been accumulated. Since 2017 the company has not been unable to serve bank loans.

Vanrik Agro has released its 2018 financial statements publicly. According to the documents, the company has a loss. Last year the company's revenue was 602,956 GEL, while the total loss has made up 907,374 GEL.