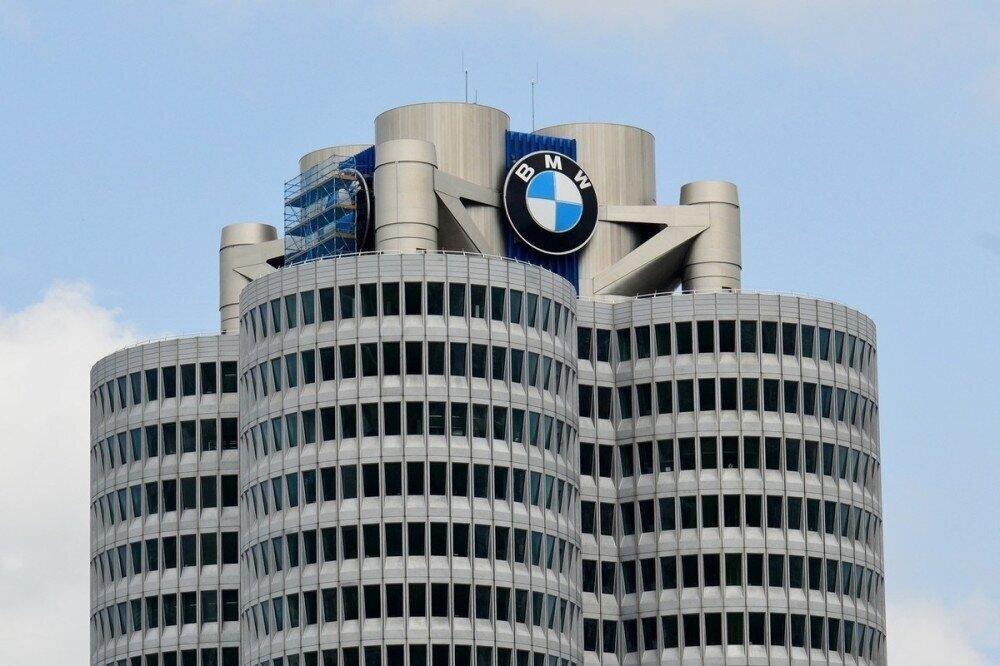 BMW has officially opened its new 15 billion yuan ($2.2 billion) factory in China with a strong focus on electric vehicles as it tries to catch up with leaders Tesla and domestic competitors.

Plant Lydia in the northeastern city of Shenyang is BMW’s third plant in China but its single biggest investment in the country.

The factory’s capacity can be used solely for making electric vehicles as well as traditional combustion engines.

BMW’s i3, the company’s first all-electric mid-size sports sedan for the Chinese market, started production at Plant Lydia in May.

“The expansion of our production footprint in China shows we are preparing for further growth in the world’s largest electric car market and are confident in China’s long-term perspectives,” Jochen Goller, president and CEO of BMW Group in China, said in a press release on Thursday.

“We are stepping up our e-mobility efforts, aiming for more than a quarter of our sales in China to be all electric by 2025.”

But BMW has some catching up to do in China, the world’s largest electric vehicle market, where U.S. rival Tesla and domestic players such as Warren Buffett-backed BYD, dominate sales.

Foreign traditional automakers including BMW and Volkswagen have been left behind. But they are now ramping up production. BMW’s latest plant brings the German automaker’s annual production capacity in China to 830,000 cars.

Volkswagen Passenger Cars CEO Ralf Brandstaetter told the Nikkei in February that the automaker will be able to build as many as 1 million electric vehicles a year in China in 2023.

Still, automakers in China, which were already struggling with global supply chain issues, have faced further challenges in the world’s second-largest economy after a resurgence of Covid-19 in the last few months led to lockdowns of major cities, most notably Shanghai.

This has caused further supply disruptions. In an interview published Wednesday, Tesla CEO Elon Musk said that tools required for the company’s factories in Austin and Berlin have been stuck in China. He added that the two factories are “losing billions of dollars right now” because supply chain issues are hampering production, CNBC reports.