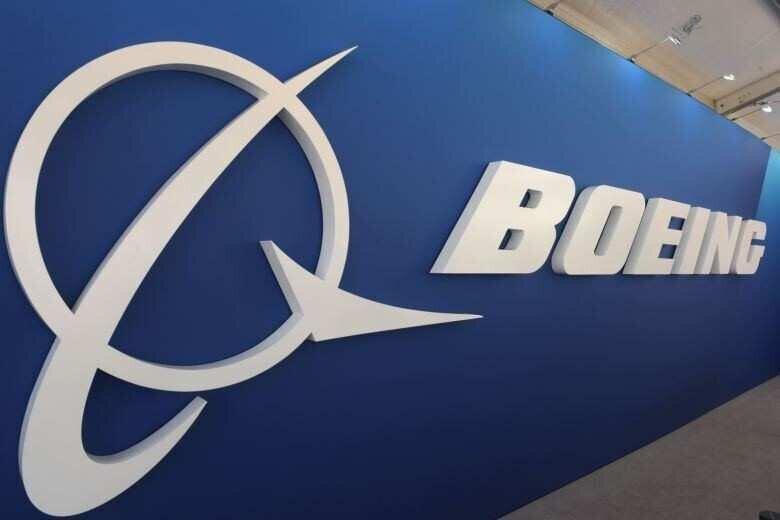 The company official pointed out that Turkmenistan Airlines Fleet is consisting of three 757-200’s, thirteen 737-800, and three 777-200LR Airplanes from Boeing.

In addition, Boeing provided information about contract with Turkmenistan for purchase of new aircraft next year.

"The current contract is for the delivery of one 777-2000LR Airplane," said the representative.

As it was reported earlier, in 2019 Turkmenistan Airlines agency signed a contract with Boeing to purchase a new Boeing 777-200LR plane last year, the delivery of which is scheduled for January 2021.

The appropriate model was chosen with the aim of expanding international operations to Europe and Asia and beyond.

This purchase will be realized due to the decree of President of Turkmenistan Gurbanguly Berdimuhamedov, that obligated Turkmenistan Airlines to conclude a contract with the Aircraft Finance Germany company for the purchase of a Boeing 777-200F cargo airliner.