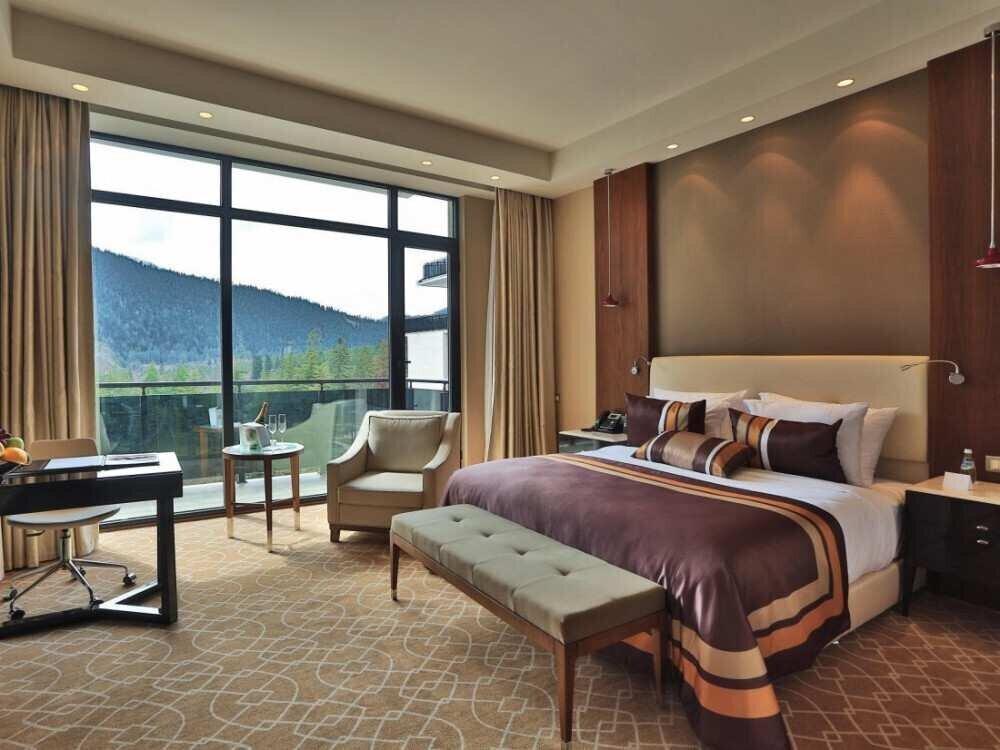 The auction announced by the "Partnership Fund" for the sale of the hotel "Borjomi-Likani" has failed again. The reason for the failure was the fact that none of the investors expressed interest in purchasing the object.

The hotel owns 156,600 square meters of land and hotel buildings.

The Foundation held the first public auction for the sale / lease of the facility on December 6, 2019. The minimum starting price for the hotel was $ 37,565,408, but the auction failed due to lack of participants.