BP reviewing its intent to develop some of exploration intangible assets 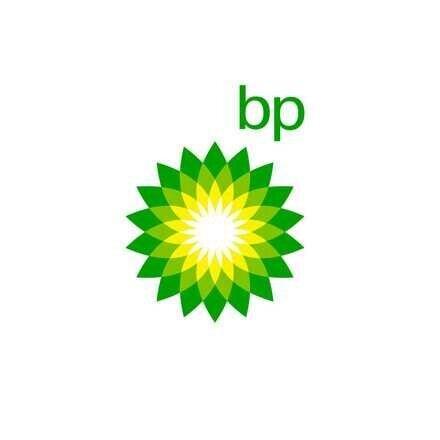 With the COVID-19 pandemic having continued during the second quarter of 2020, BP now sees the prospect of the pandemic having an enduring impact on the global economy, with the potential for weaker demand for energy for a sustained period,Trend reports citing the company.

BP’s management also has a growing expectation that the aftermath of the pandemic will accelerate the pace of transition to a lower carbon economy and energy system, as countries seek to ‘build back better’ so that their economies will be more resilient in the future.

As a result of all the above, BP has revised its long-term price assumptions, lowering them and extending the period covered to 2050 so that it is now consistent with its ambition horizon. As part of its long-term strategic planning, and in the context of its continuing focus on capital discipline, BP is also reviewing its intent to develop some of its exploration intangible assets.

These actions will lead to non-cash impairment charges and write-offs in the second quarter, estimated to be in an aggregate range of $13 billion to $17.5 billion post-tax.

BP’s revised investment appraisal long-term price assumptions are now an average of around $55/bbl for Brent and $2.90 per mmBtu for Henry Hub gas ($2020 real), from 2021-2050. These lower long-term price assumptions are considered by bp to be broadly in line with a range of transition paths consistent with the Paris climate goals. However, they do not correspond to any specific Paris-consistent scenario.

BP is also reviewing its intent to develop some of its exploration prospects and consequently is assessing the carrying values of the group’s intangible assets.

BP currently estimates that the aggregate second-quarter 2020 non-cash, post-tax PP&E impairment charges and exploration intangible write-offs will be in the range of $13 billion to $17.5 billion.