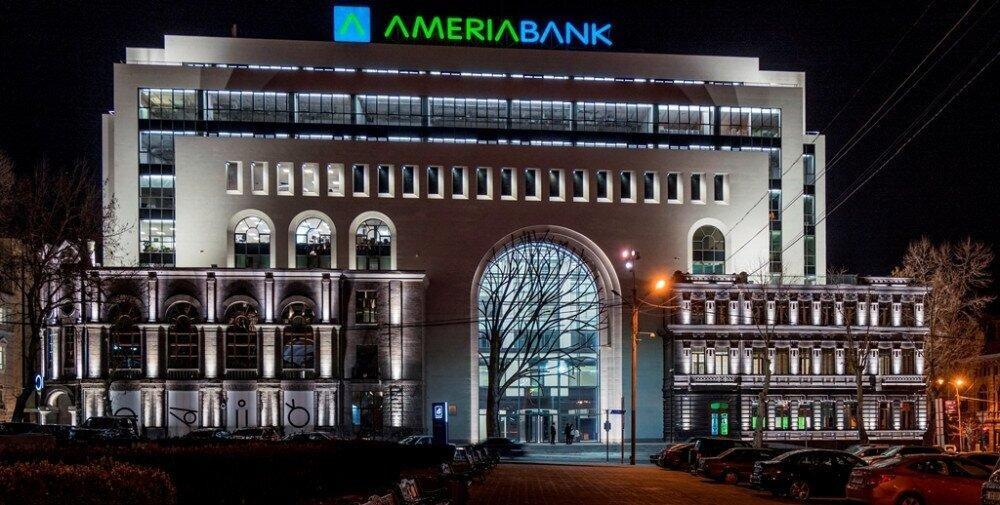 Commercial banks in Armenia are free to decide whether to halt or continue the use of the Russian Mir payment system after warnings from Washington over the risk of falling foul of US sanctions on Moscow, the Central Bank of Armenia said.

Mir became an alternative for Russian travelers after their Visa and MasterCard cards stopped working abroad in response to Russia's 'special military operation' in Ukraine.

"Commercial banks independently manage their risks, including those related to sanctions. As for changes in the customer service process, commercial banks will notify customers in due course in case of changes in their service terms," the Central Bank said in response to an inquiry made by the Public Television of Armenia.

The U.S. Treasury warned banks outside the United States that dealing with Mir would “risk supporting Russia’s efforts to evade U.S. sanctions.”

According to card’s issuing company's estimates, more than 100 million Mir cards have been issued since the system launched in 2015.

Meanwhile, the social networks and Armenian media reported that holders of Mir cards faced difficulties when withdrawing money from ATMs of some local banks. According to the Union of Banks of Armenia, almost AMD 132.9bln worth transactions were made with the cards issued by foreign banks in Armenia in the first half of 2022, 22% of which were transactions with Mir cards.

According to the specialists, there are no risks for the Armenian financial system and there will be no special shocks if the restrictions (on Mir system) are applied.

Edgar Aghabekyan, an expert at Amberd analytical center, noted in his comments for the Public Television that the foreigners who settled in Armenia are mainly residents and use the cards of other payment systems, particularly Visa.

"The Central Bank, naturally, will not want to put the whole financial system at risk, and under these conditions, our banks or their partners may take such a step (suspend the use of Mir system), which is unlikely to lead to significant problems," Aghabekyan said, ARKA reports.